Introducing Chapter CDXIX of her epic romance novel, Oy, Rodney, Violet Crepuscular writes, “I am pleased to tell you that things in Scurveyshire are all back to normal!” With one exception.

Willis Twombley, the American adventurer who thinks he’s Sargon of Akkad, has fallen head-over-heels in love. 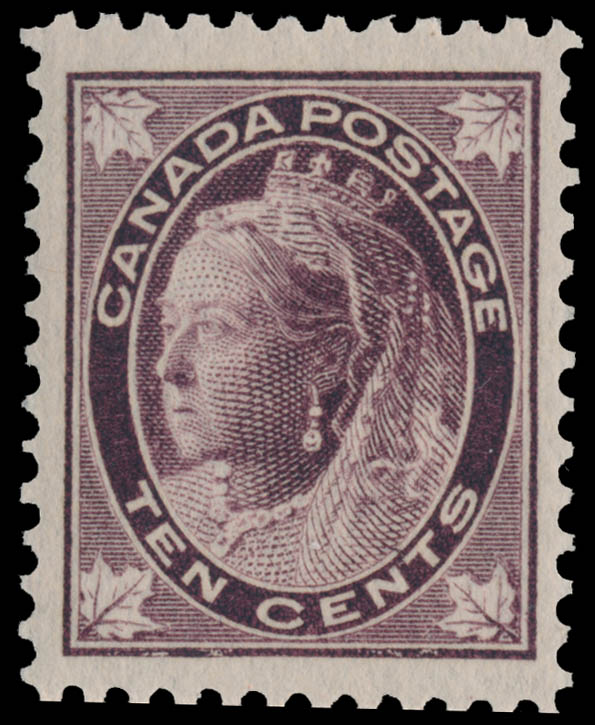 “Can’t you introduce me to her, Germy, ol’ hoss?” he pleads with his bosom friend, Lord Jeremy Coldsore. This is awkward for Lord Jeremy because his fiancee, Lady Margo Cargo, still thinks he and Twombley are the same person. Jeremy is trying to figure out whether this would be some form of bigamy.

“I just can’t do without her, Germy!” Twombley erupts. “She’s one hot filly! And I don’t think that German guy she’s teamed up with, Prince Alvin or whatever his name is, appreciates her. But if she hitches up with me, she’ll be gettin’ half of my Akkadian Empire, once I get it up and runnin’ again. Be a sport and send her this here love letter that I wrote.”

Jeremy reads the letter. It is unspeakably lurid.

“I say, old boy!” he fusticates. (What? Where did she get that word? Sounds great, though.) “I mean, really, truly, this just isn’t on! She is the Queen of England and Empress of India–and you just can’t talk to her that way! You make it sound like she’s some kind of tavern wench in one of your Wild West saloons.”

“Ooh, she would be good that that!” says Twombley. “Jist send her the letter, wouldja? And watch her and me gallop off into the sunset together!”

“Lady Margo isn’t going to like this,” mutters Jeremy. It’s a cinch the queen won’t like it, either.

At this point the chapter breaks, owing to a breakdown in Violet’s antique manual typewriter. It’s also her time for baking toothpaste sandwich cookies.