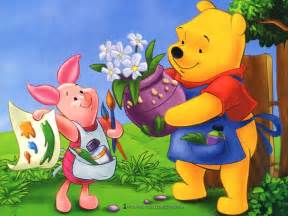 Go on, tell me the “Biden administration” (a euphemism) wouldn’t do this if they thought they could make it stick.

Not so long ago, Communist China banned Winnie the Pooh. Why?

Well, it seems Chinese bloggers were using cartoon characters to represent Party big shots–and in China it’s against the law to make fun of Party leaders! Wow, would Democrats ever go for that!

You won’t here any crowds in China chanting “F*** you, Comrade Xi!” You could wind up in a concentration camp getting your organs harvested while you’re still alive.

It was never technically against the law to make fun of President *Batteries Not Included–but you never saw them doing that on Saturday Night Live, did you?