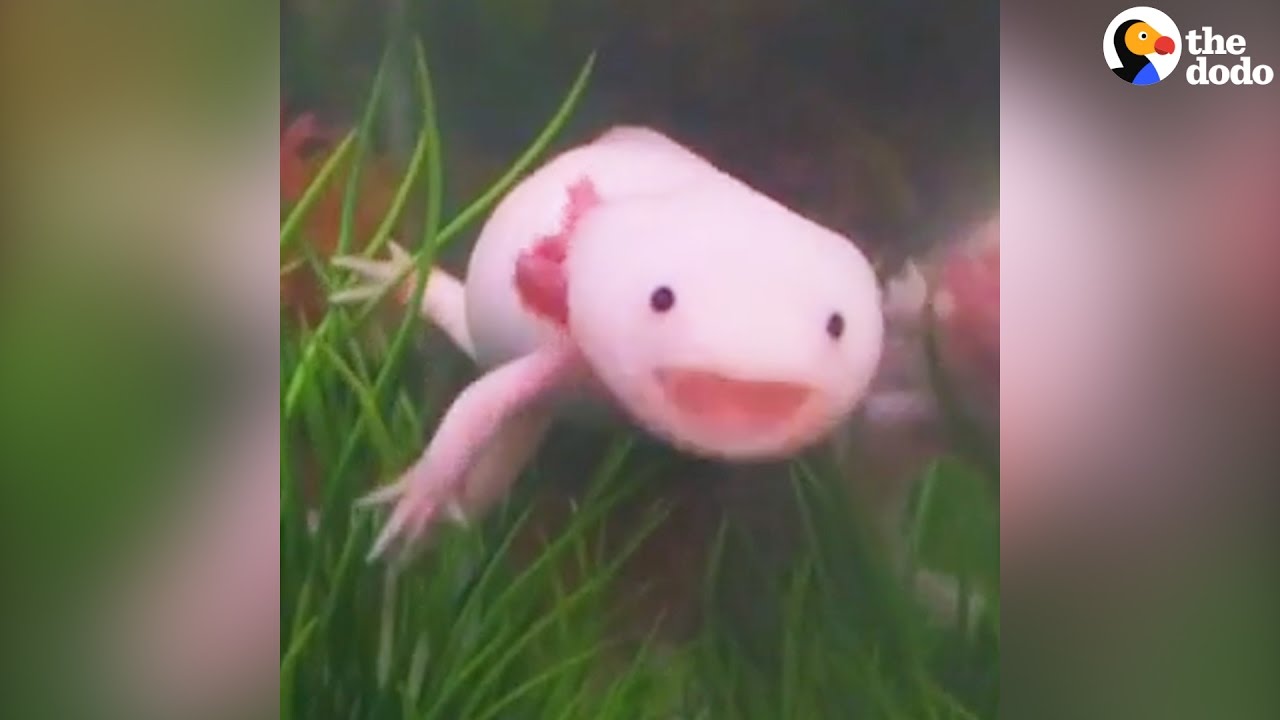 I don’t feel like illustrating this nooze item. Here’s a nice jolly axolotl instead.

A “date” with a hooker is a tax-deductible business expense?

We’re a long way from catching up to Europe.

This is another one of those nooze stories that came and went without our ever knowing how it turned out. The German Green Party proposed this in 2017 and that was the last we heard of it. They’d tried it on a little earlier in the UK, but Brits resented their tax dollars going to set people up with “sex workers.”