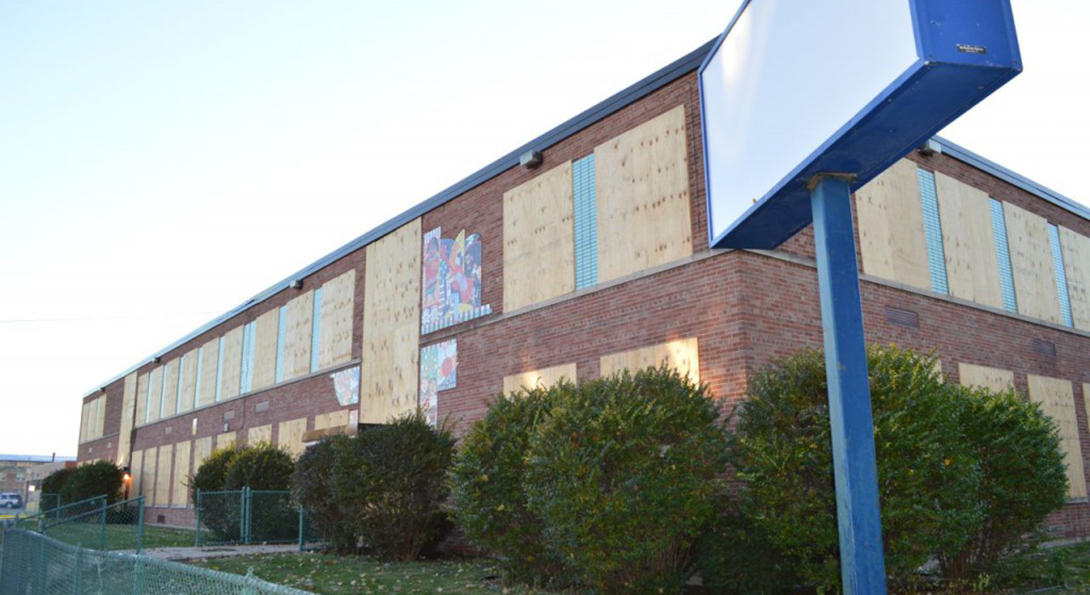 Is it curtains for public schools?

Our public schools feature Critical Race Theory (all white people are born racists, etc.), transgender propaganda, filthy books in school libraries, weird “teachers” who describe their aberrant sex lives to the children in their classrooms, and school boards that go running to the federal Justice Dept. to get objecting parents branded as domestic terrorists.

For some reason, now, ABC nooze reports that “Headcounts are down at public schools. Now budgets are, too” (https://abcnews.go.com/US/wireStory/headcounts-public-schools-now-budgets-84414848).

It’s nowhere near enough, but things have to start somewhere. Take enough kids out of the schools, and public education dies. And all that Far Left Crazy indoctrination dies with it.

Much public school funding, in the form of federal and state aid, is tied to enrollment figures. When enrollment goes down, so does the aid. Houston, for instance: enrollment is down 22,000, and $60 million in cuts have been proposed.

Throughout the country, public school districts are cutting jobs, not hiring, selling buildings, and merging classrooms. (Not a dry eye in the house!)

School officials grudgingly admit there are suddenly a lot more homeschooling families than there used to be. Golly-gee, we wonder why. They’d like it to be solely due to COVID: but all COVID did was to close schools, have children “learn” at home, and allow parents–finally!–to see and hear what was being taught. And they don’t like it.

The Far Left in America (that means you, Democrat Party) cannot survive without the public schools to generate brainwashed voters and the teachers’ unions as its shock troops.

Payback has been a long time coming; but now it’s at the door.