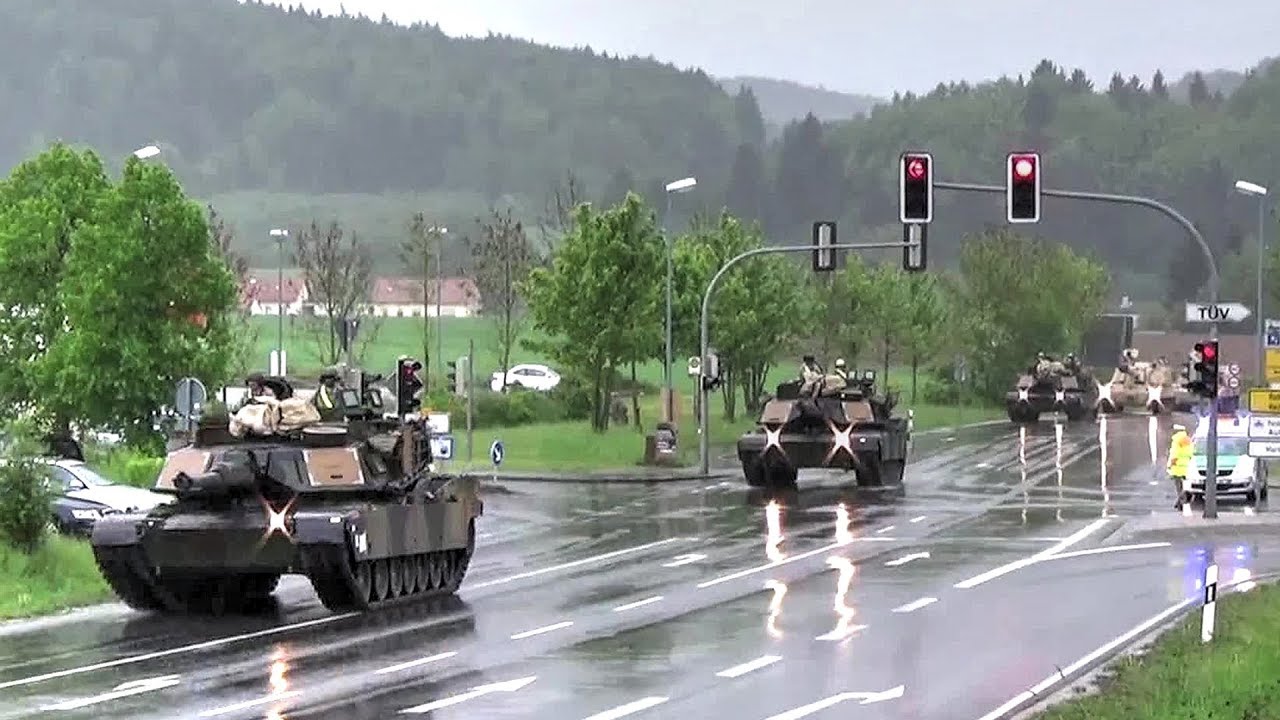 This just gets better and better.

Now it’s come out that in early drafts of its infamous “letter” to the, um, president, the National School Boards Assn. “called for National Guard and Military Police to be deployed” against parents objecting to school board policies (https://www.foxnews.com/media/nsba-letter-called-national-guard-military-deployed).

What? They wanted soldiers and MPs deployed to cow parents who don’t like Critical Race Theory being “taught” to children in the public schools–which they pay for?

One of the drafts said, “We ask that the Army National Guard and its Military Police be deployed to certain school districts and related events where students and school personnel have been subjected to acts and threats of violence.”

Whoa! Where did these “acts and threats of violence” occur? We haven’t been told that, have we? Just take their word for it! Honk if you’re willing to do that.

They also try to deny that they “teach” Critical Race Theory–which they do by changing its name to “Equity Education” or some such bilge as that. Liar, liar, pants on fire.

8 comments on “They Wanted the Army (?) Called In Against Protesting Parents”