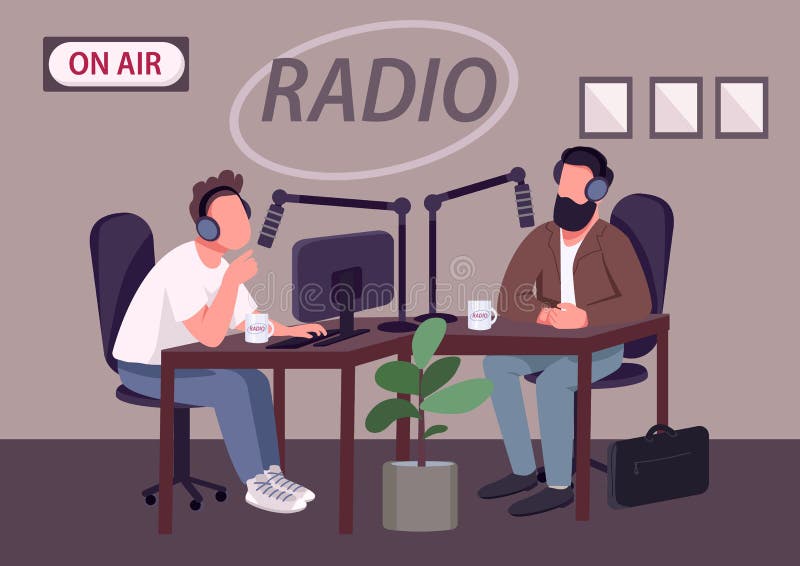 I’ve been invited to an interview by Paul Engle on his talk radio show, Constitution Study, to discuss my last week’s Newswithviews column, “Big Government, Small Liberty.” We’re going to get together Wednesday afternoon. It’ll be a prerecorded interview, so I’ll have to wait to find out when it airs.

It’s been quite a while since I was on the air. Years, in fact. I hope my voice sounds less like Frank Purdue’s chicken commercials than it used to. Why can’t I sound like Richard Burton?

Meanwhile, here’s last week’s column posted so you don’t have to search for it if you want to read it.

It’s nice to know that something I wrote struck a chord out there, somewhere.

One comment on “I’m Gonna Be on the Air!”