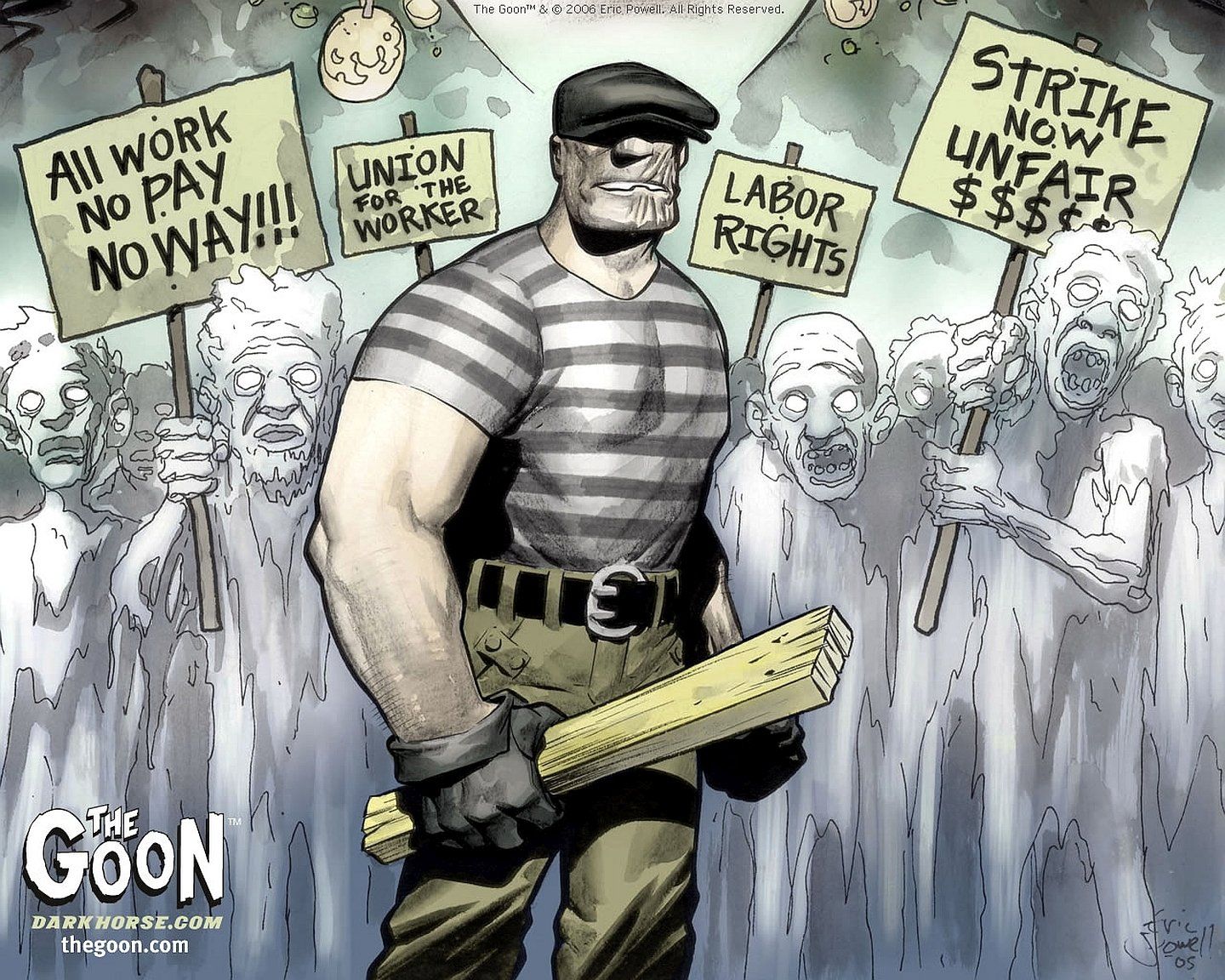 She bullied the union, eh?

Would you believe someone was actually fired, from a job she’d held for 20 years, for supposedly… bullying a labor union?? Who knew that was possible?

A federal jury didn’t buy that story, and awarded a Southwest Airlines flight attendant more than $5 million in a lawsuit against the airline and the Transport Workers Union (https://onemileatatime.com/news/pro-life-southwest-flight-attendant-lawsuit/).

This was one of those sweetheart labor deals where you have to pay union dues whether you want to be in the union or not, and you have no say in how the money is used. Additionally, flight attendant Charlene Carter objected to the union’s pro-abortion stance–and especially objected to the union using members’ dues to pay for a trip to Washington to march in a pro-abortion demonstration. When she objected strenuously enough, mostly on the social media, the union got the airline to fire her.

Once upon a time, I suppose, labor unions served a purpose. Now they’re just fat cats sucking money out of members’ paychecks. Unions are an idea whose time has gone.

Hmm… What would widespread abortion eventually do to union membership?