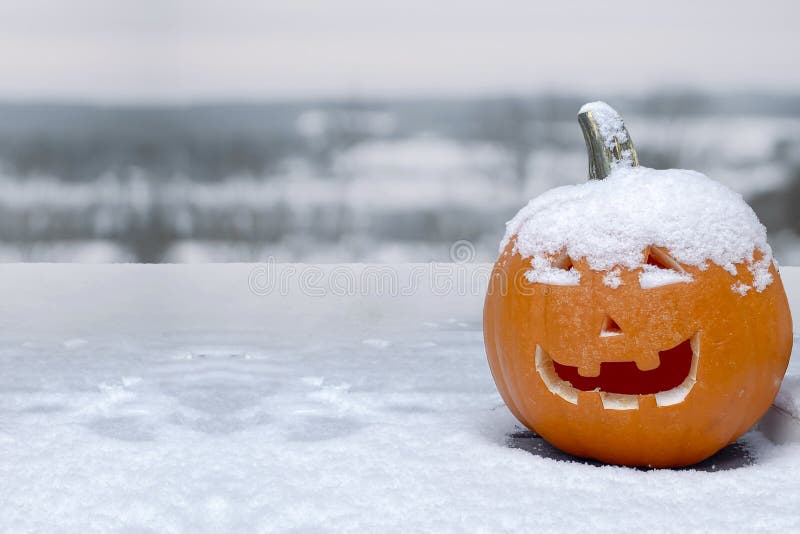 Before it started raining all last week, it was up there in the low 80s. It felt hot.

Just once in my youth it snowed on Halloween. I think it snowed a lot that year. That was before they learned to call variations in the weather “Climate Change” and use them as excuses to plot against our liberties.

All along–and remember, I sit outside every day, to write–something was telling me we were going to have a cold and early Fall this year. *Sigh* I want to finish Ozias, Prince in Peril, but it’s gonna be hard to do when the ink’s too cold to come out of the pen. Probably even harder to do indoors, with the phone ringing a dozen times a day with robots named “Jake” and “Sarah” and “Alexa” trying to sell us solar paneling and musical hookah pipes. Makes it hard to concentrate.

And Europe has had much of its oil supply cut off, thanks to the war in Urkaine. Gonna be a chilly time for them: following the Green Party’s little plans will do that to you.

Why do I have the notion that a lot of procks in government would laugh themselves dizzy if they could see regular people sitting around with their teeth chattering because there’s no fossil fuel to heat their homes? “Look, we’re Saving The Planet!” But they’ll be warm enough. The evils they impose on the rest of us never come anywhere near touching them.

9 comments on “Uh-Oh… It’s Getting Cold”