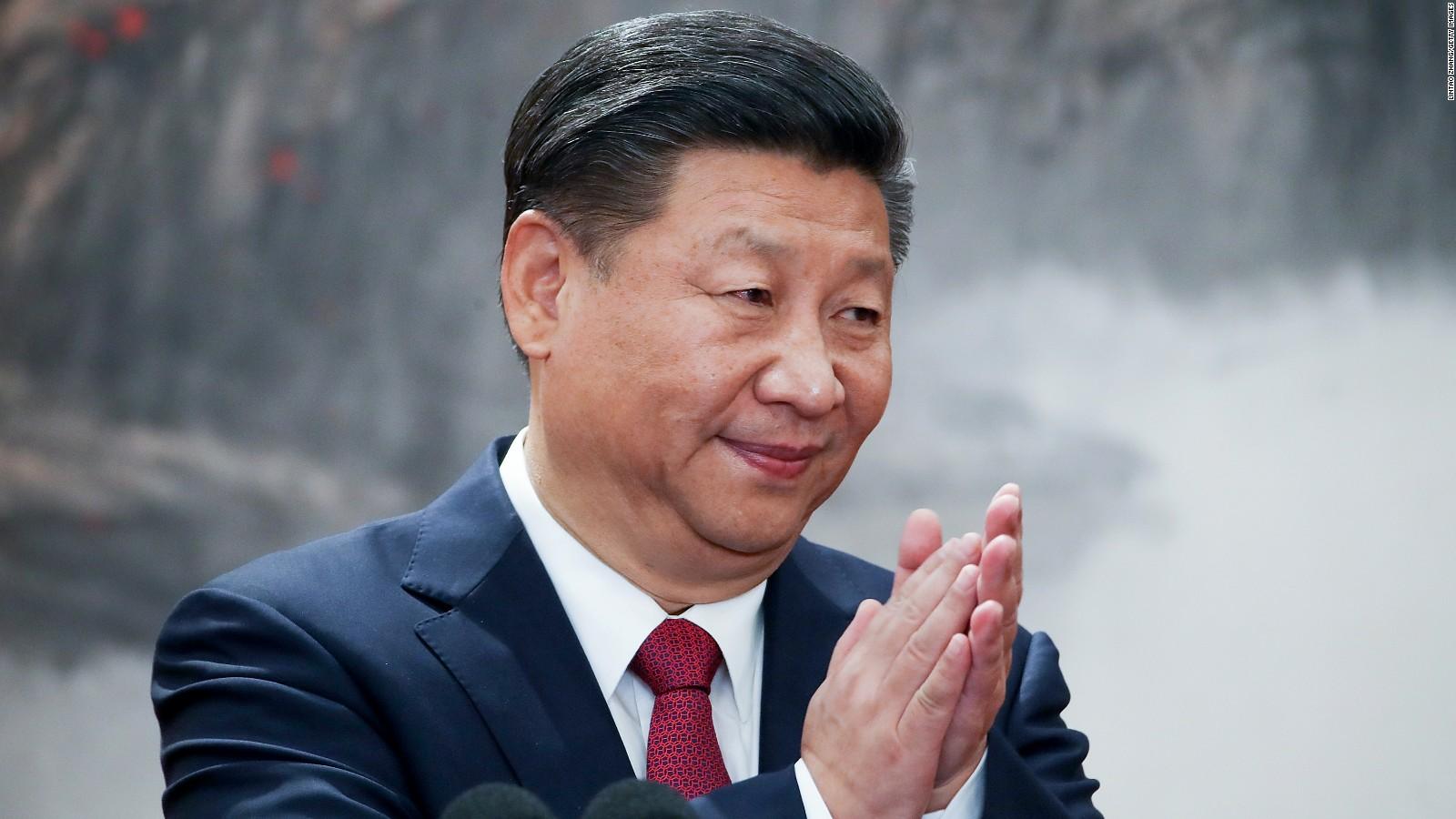 The Far Left’s “nothin’ wrong here” election narrative has taken a hit this week with the arrest of an election software CEO charged with stealing personal identification data of poll workers… and storing it in servers… in China (https://justthenews.com/government/security/election-software-exec-arrests-alleged-personal-id-theft-storing-data-china)! Just The News has the full report.

The charges were filed by the Los Angeles County district attorney against Konnech Corp. CEO Eugene Yu, who was arrested in Michigan. The LADA is seeking extradition.

Now what would the Chicoms want with personal information about poll workers in Los Angeles? Win a tin foil hat if you can invent some totally innocuous reason.

Is China making war on us without resorting to military force? Honk if you think so.

They’ve already got the whole Biden family in their bag. What more do they want?