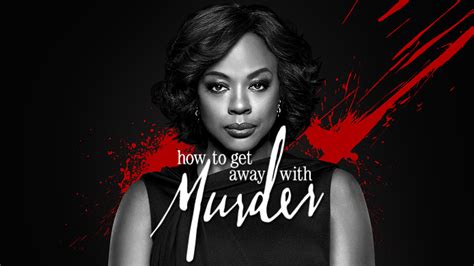 Democrats seem convinced they’re going to sweep this year’s elections, having pouted and tantrummed their way into our hearts. So they keep looking for ways to attack President Donald Trump; and today it’s through Mrs. Trump’s TV viewing habits.

It is revealed that Melania Trump’s favorite TV show is a mystery series, How to Get Away With Murder (https://www.aol.com/article/entertainment/2017/12/27/melania-trumps-favorite-tv-show-is-a-murder-show/23318163/). All right, so what?

Nothing, really. It’s just another opportunity for the nooze media to attack the president. We are told “The creatives [writers, cast, etc.],,, have been very outspoken against President Trump,” calling him a “hypocrite” for failing to kow-tow to a lot of pampered zillionaire football players protesting “racial justice issues” [insert raspberry] by showing disrespect for the National Anthem.

“The creatives”? What butchery of the English language. Yo, stupid! “Creative” is an adjective, not a noun. And now they’re asking themselves, “A ajjitive? What’s a ajjitive? We dint get no ajjitives in collidge!”

If we ever again allow these people to take power in our country, we’ll deserve what happens to us.