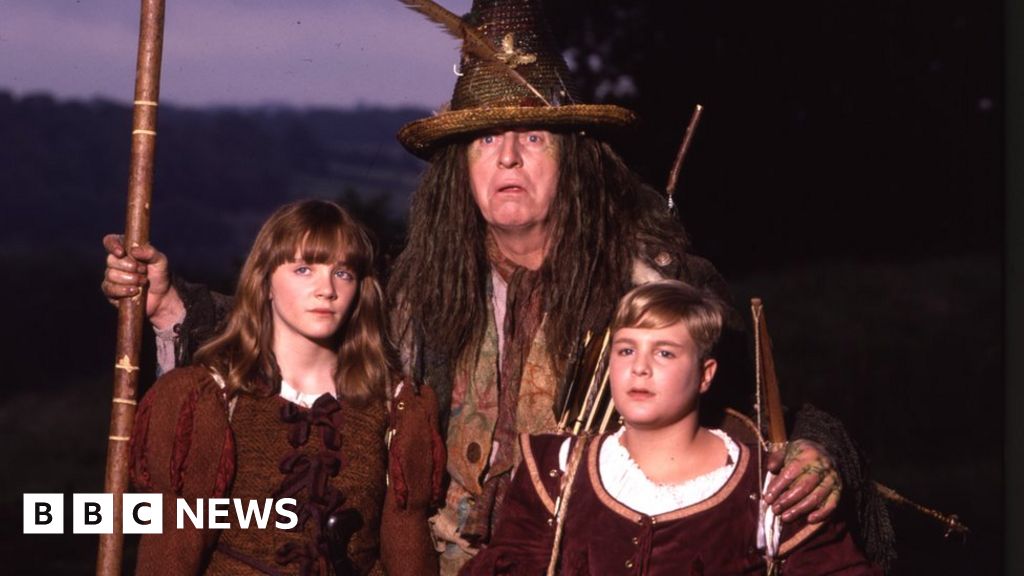 It looks like my fears for the new Narnia movies were justified. Oh, well, they’re trying to move on from the train wreck now, we wish them luck…