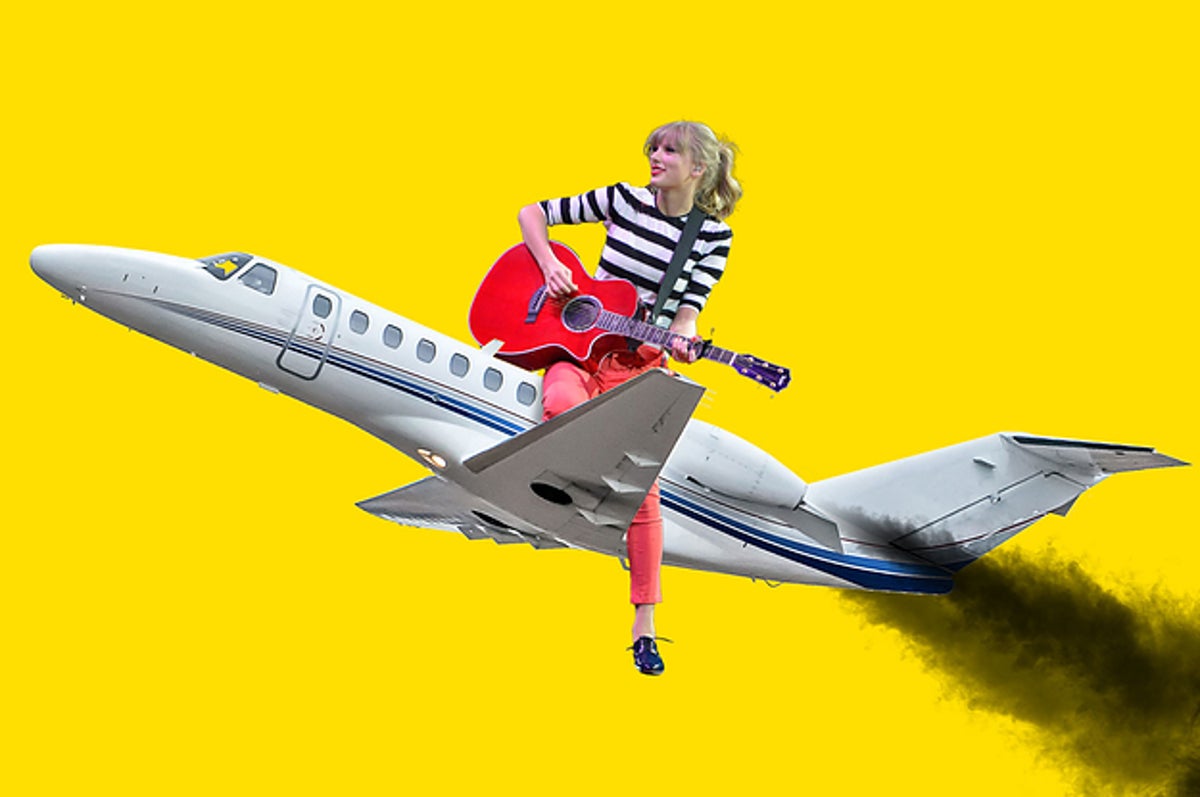 All is not tickety-boo with the Mother Country. At least, that’s the message I’m getting from these two nooze stories.

After being in office for only a month and a half, Prime Minister Liz Truss is out, resigned, sayonara, kaput… Shortest tenure ever for a UK prime minister. I wonder how many times she was able to send her laundry out.

Meanwhile, London Mayor Sadiq (“Jihad is just a part of city life, so grin and bear it”) Khan has jetted 7,000 miles to Brazil to discuss…[trumpet fanfare] Climate Change! Yowsah! Look how those plebs are killing the Planet with their toilet paper and air conditioning! I’ll do something about it as soon as I jet back to London and burn up another 7,000 miles’ worth of jet fuel.

P.S.–We won’t mention British police forces “enforcing laws” that they think should be on the books… but aren’t.