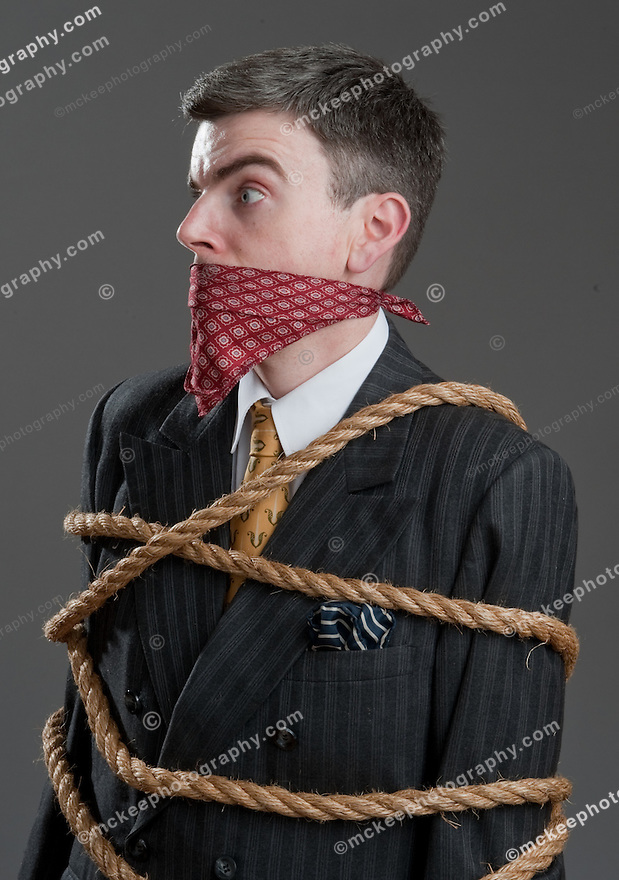 Does your local police department have too much money?

The York Regional Police in Ontario, Canada, certainly do. That’s how they can afford to have a special bureau of “Diversity, Equity, and Inclusion,” whose job is to suppress any speech or opinion deemed politically incorrect.

As reported in an Aug. 13 communique from the Christian Heritage Party of Canada, the thought cops recently swung into action to stifle free speech at a local synagogue–where an American blogger “critical of pro-Palestinian, pro-Arab, and pro-Muslim activists” was scheduled to speak, by invitation.

“But the ‘diversity’ head of the York Regional Police contacted the rabbi, who is a consultant to the Diversity bureau, and warned him that his status as a consultant might be in danger if he allowed [the blogger] to speak.”

Well, that’s what you get for being a consultant to the thought police. Toldja so.

Remember when police used to protect you from real crimes, not thought crimes? Dick Tracey‘s Crimestoppers‘ Textbook never had anything in it about stifling anyone’s opinion. I wonder how many stores got robbed while York’s Keystone Kops were leaning on the rabbi.

Oh, but who cares about some pesky blogger being kept from speaking?

But it’s only a matter of time before they silence your opinion.

Which is exactly what happened to that rabbi.