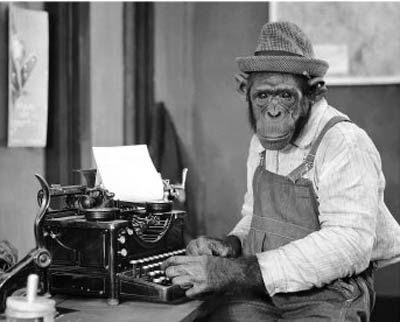 Yesterday I was invited to review a newly-published fantasy novel. I won’t tell you the title or the author’s name, because I don’t want to hurt his feelings.

I turned to the book’s amazon.com page and started to read the sample chapter. Brand-new book, no customers reviews as yet–nothing to prejudice me one way or another.

I didn’t finish the chapter. I couldn’t. My wife tried, but she was unseated by a line about a wizard who had had it with some other character’s “snarky attitude.” I didn’t make it past the description of another character as “incredibly handsome.”

You don’t find this kind of impoverished prose in other genres of literature, but fantasy delights in it. When I used to teach creative writing at adult night school, it seemed to me that every student who didn’t have the foggiest idea how to put two words together immediately embarked on writing science fiction. I don’t know if that’s still the case; but certainly a lot of these disadvantaged persons are now producing fantasy.

What can we do to make fantasy better, and make it more respectable as a literary genre?

I suggest, first, a total ban of wizards, sorcerers, magicians, etc. When a “wizard” becomes as commonplace a figure as the guy behind the counter at your local dollar store, he has lost all reason for being.

Any writer who drops into his fantasy such words as “snarky” or “incredibly handsome” ought to be fitted with an electric shock collar that would give him a jolt every time he so transgressed.

While we’re at it, we’d do well to ban hulking barbarian sidekicks, clever and personable thieves who never get caught, lusty tavern wenches with enormous knockers, and invincible warrior women. Their presence might well liven up Serious Mainstream Literature, but it kills fantasy. As soon as the reader sees one of these characters, he knows exactly what to expect from him or her for the rest of the book. There are never any surprises.

Fantasy is supposed to ignite the reader’s imagination, not put it out.