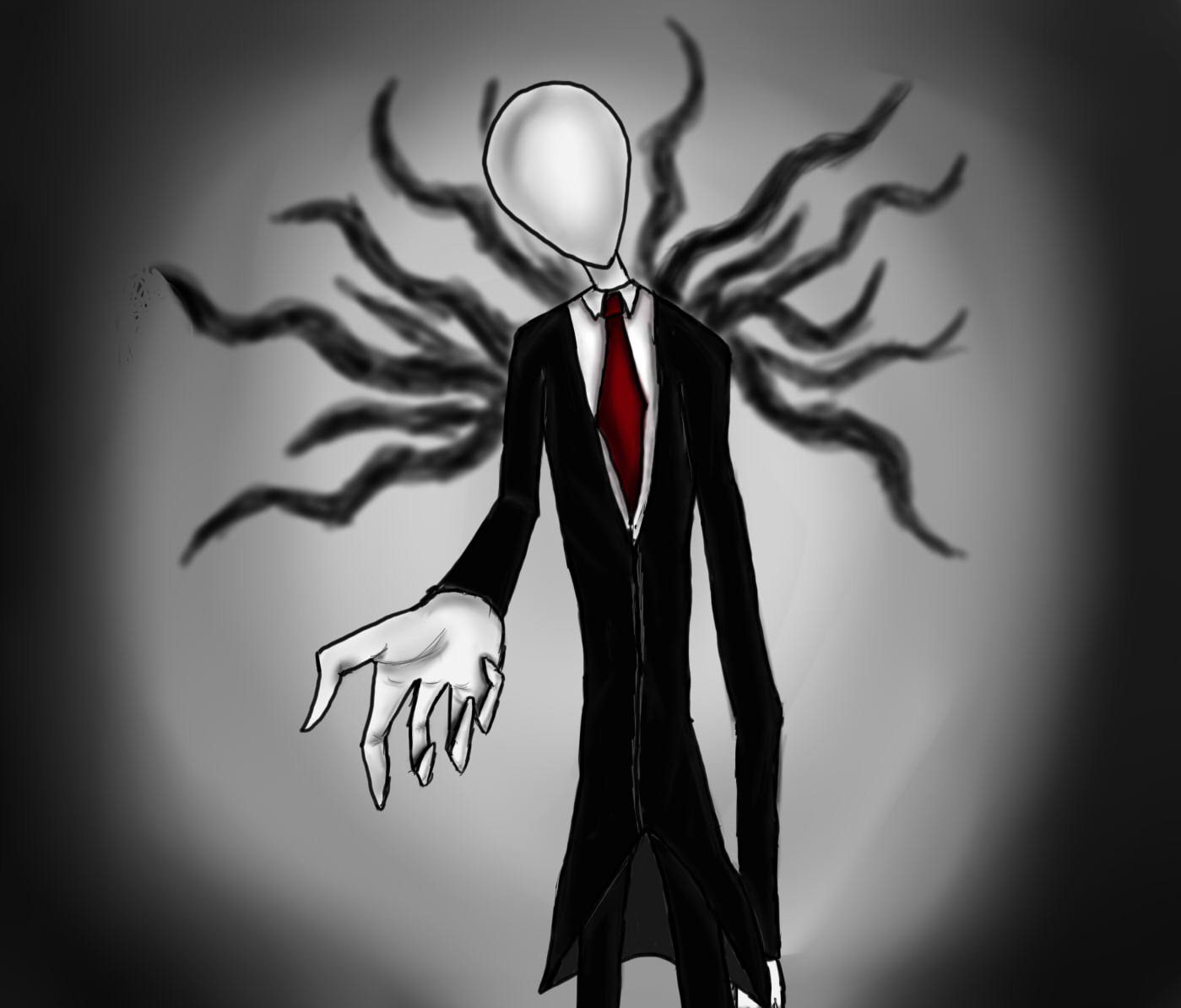 While teachers’ unions, the ACLU, and the rest of the gang frantically labor to protect America’s children from Jesus and the Bible, a pair of 12-year-old girls in Wisconsin tried to stab a third girl to death–as a sacrifice to a fictional character called Slender Man. The Guardian provides the best coverage of the story ( http://www.theguardian.com/world/2014/jun/04/slender-man-online-character-wisconsin-stabbings ).

The victim clings to life, no thanks to her little friends, who did their best to kill her.

Slender Man is a kind of monster, created just for fun and entertainment. I was amazed to discover there is a whole Slender Man subculture out there. This thing was only invented a few years ago, and it’s already spawned at least one attempted murder.

Oh, well… as long as they’re protected from the Sermon on the Mount, who cares what else fills the vacuum?

I’d better put my own comments up here for the time being, so that I don’t accidentally win my own contest by posting the 2,000th comment.

A reader has suggested that I sign the book to be given as a prize. Can do.

Sorry, no can do. I’m just about out of copies of this book, whereas my supply of The Palace has hardly been touched.

Anyhow, buying Bell Mountain won’t break anybody’s bank, the paperback is currently offered at half-price, and from time to time the Kindle version will be offered at no cost at all, by amazon.com. And it would be nice for me to earn a little money, don’t you think?

5 comments on “A Human Sacrifice to… Slender Man?”