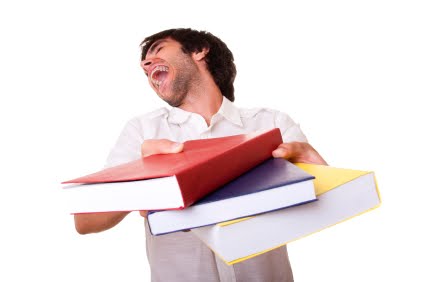 Anyone who has struggled and suffered, trying to get published, has lain awake nights banging his forehead against the brick wall of that question: How do bad books wind up getting published?

You can find a number of websites that address this question; but I haven’t found the answers convincing. Here is their argument, in a nutshell.

1. It’s all in the eye of the beholder, so, really, there’s no such thing as a really bad book. There are only books that some readers like and some readers don’t.

2. Editors, agents, and publishers are professionals and they know what they’re doing. After all, they don’t want to publish books that lose money.

3. If a book sells, that means a lot of people thought it was good and therefore it can’t be bad.

And now let’s have some honesty.

1. Of course there are absolutely bad books! And it’s not editors or readers who decide which books are bad. History decides, That’s why we still have Pilgrim’s Progress, but whatever was the equivalent, in those days, of Fifty Shades of Grey, has vanished without a trace. Check out the best-seller list from 100 years ago: you’ll see. It’s cold comfort to the struggling writer that the bad books that offend him will also offend history, and won’t prevail. But I guess it’s better than no comfort at all.

3. If mere sales were any criterion of intrinsic worth, then The Kardashians would be great dramatic art and people a thousand years from now will be studying Twilight instead of Shakespeare. You can always sell slop to people who like slop. Given the state of our educational system, what else would you expect?

How many times have you bought a book, fully expecting to enjoy it, only to wind up kicking it across the room and wishing you had your money back? But you’re out of luck, and it still counts as a sale.

18 comments on “So How Do Bad Books Get Published?”