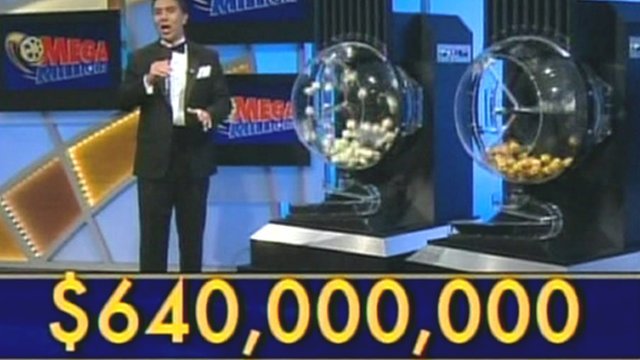 Drop what you’re doing and head out to San Francisco for the May 31 “Startup Weekend” ( https://www.eventbrite.com/e/startup-weekend-immigration-tickets-16092734803 ) featuring “Immigration is the Solution to the Unjust Lottery of Life.”

In the confused jumble of humanist religion, the random, chance-driven universe distributes its favors unfairly and unevenly. There is no God, but not to worry–the State, operated by Wise Leaders and Scientific Experts, will do all those things that God never got around to doing because, after all, He doesn’t exist.

Never mind. The State will redistribute the favors of life and correct the injustice of “life’s lottery.”

Libs have always been big on this lottery image. It fully squares with their vision of a Godless universe that created itself for no reason. Order and meaning must be imposed by human beings–but only the best and brightest of them. To wit: progressives, homosexuals, atheists, feminists, scientists, and the rest of the gang.

Meanwhile, life’s lottery goes on letting some people be born handsome or beautiful, while others are homely, tall instead of short, healthy instead of burdened with a genetic disease, smart instead of stupid, etc. It’s all totally unjust, and our rulers must be given the power to correct these injustices. Absolute power, baby! If you want Utopia–and who doesn’t want Utopia?–that’s the price you gotta pay.

Just ignore the dirty little secret that our rulers aren’t wise, aren’t good, aren’t honest, aren’t even particularly intelligent, and spent the whole 20th century murdering their own countrymen in the name of this or that Utopian cause. Mao Tse-Tung alone wiped out at least 40 million Chinese in just five years, during his Great Leap Forward.

Oh, well: see you in San Francisco… not!

4 comments on “Libs and ‘The Unjust Lottery of Life’”