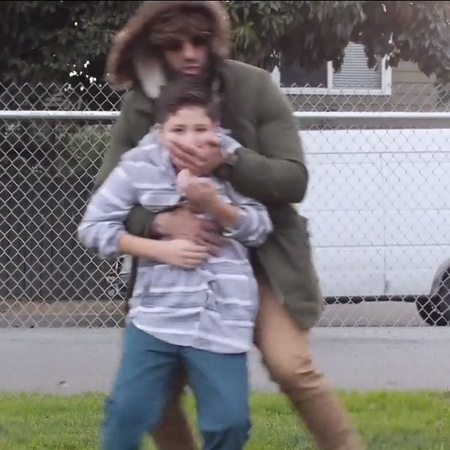 I am sorry I have to cover stories like this one. I’m sure some of you would rather not read them. But duty is duty. We cannot carry out our commission as Christians successfully if we don’t know what we’re up against.

According to various news reports, Norway’s child protection service (lol) has grabbed five Christian children away from their family and kept them separated from their parents ( http://www.christianpost.com/news/christian-family-gets-5-children-taken-away-by-govt-for-teaching-god-punishes-sin-151693/ ).

Why did they do that? Because the school principal–Reason #4,096 for homeschooling your children–called ’em up and told ’em she was worried about the kiddies because the parents were “radical Christians” who were subjecting their children to “Christian indoctrination.”

What is a “radical Christian”? Search me. No one has bothered to define it. But it seems the principal and the government were distressed to think that the parents were teaching their children that “God punishes sins.” Clearly that is not a thought that should be allowed to be thought in Norway.

Someone over there owes an apology to St. Olaf. This is not the kind of Norway he died to bring into being.

Norway is being thronged by Muslims, thousands and thousands of them. But are they worried about that? No. They’re afraid of “radical Christians.”

Is there any radical secularism in Norway? Do the state schools do any indoctrination?

Can you imagine the howl that would go up, if “Christians” grabbed some atheists’ children and taught them that humanism is backward and wrong? They’d hear it on Mars.

Oh, but what are we complaining about? All they did was take a family’s children. Chucked ma and pa in jail for a night, too. For the “crime” of–well, who knows what the crime was? Whatever the state says is a crime, from day to day.

Vengeance belongs to God. And on a day already determined by Him, He will collect.