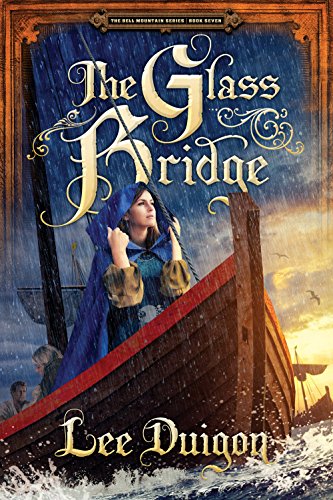 Fantasy fiction is awash with “heroes” who make everything look easy–especially the writing of fantasy. The Clever Thief With the Heart of Gold, The Roistering Barbarian, and the ubiquitous Invincible Female Warrior: please, No mas, no mas! I mean, what kind of a chucklehead do you have to be, to believe in such protagonists?

I would rather pattern my heroes after the heroes of the Bible, like Moses and Abraham, Peter and Paul–heroes who had to accomplish some exceedingly difficult things, and who keenly felt the difficulty, but nevertheless did what they had to do because they had faith in God and tried their level best to obey Him, whatever the cost.

They weren’t supermen. They couldn’t rely on really great kung-fu, powerful magic, super-powers, or any other kind of unlikely boons the writer might bestow on them. And their own personal flaws created more difficulties for them. Think of Moses pleading with God to get someone else to lead the Israelites out of Egypt, and losing his temper when God had him strike the rock to bring out water. No, these weren’t supermen at all. But they got the job done in the end.

When I had the girl, Gurun, in the opening chapter of The Last Banquet, swept down from the north by a storm, to land in a country that was very strange to her, I had no idea that she would go on to be a queen–and a most reluctant one, at that. She can’t even ride a horse without the fear of falling off in front of everybody. None of this was her idea. She wants to go home, but can’t. But what she does is to follow the path upon which God has placed her, in spite of homesickness, and fear, and the very strangeness of it all–without the slightest idea of what her faithfulness and perseverance have come to mean to those around her.

It’s not what Gurun does, but what she is, that matters.

So if you’re writing fantasy, lay off the cliches and let your heroes and heroines be ordinary, believable people who aren’t showing off, aren’t acting like caped super-heroes in a comic book, but are just doing what they do because they have to.

Let your heroes be what we should be–and would be, and will be, if we only keep the faith.

7 comments on “How Good Should Your Heroes Be?”