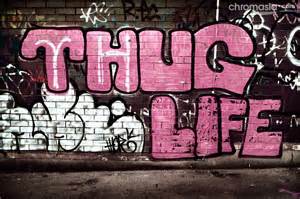 Actually, it’s not a joke, but a news story. A man named Joseph Allen, who appeared to be three sheets to the wind at the time, walked into a MacDonald’s somewhere in Florida and threatened the employees–threatened them with what, the story does not say: an ACLU lawsuit, maybe?–demanding that they stop playing “Christian music” and replace it with “Muslim and Hindu music” ( http://thesmokinggun.com/buster/christmas/mcdonalds-music-arrest-284931 ).

Mr. Allen has a rather long rap sheet, having been busted, in his time, for assault, robbery, grand theft, trespass, battery, drunk and disorderly, lewd and lascivious exhibitions (don’t ask), distributing stolen property, criminal mischief… Need I go on?

The question is–how did this guy ever not land a job in the Obama administration?

Democrats are wondering who their next presidential candidate ought to be.

Maybe they just found him.

6 comments on “So This Drunk Walks into MacDonald’s…”