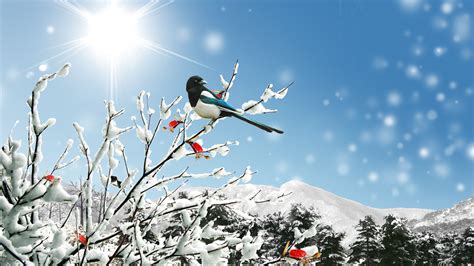 Well, the great big snowstorm is over, the sun is shining merrily, and a lot of people in New Jersey are annoyed that a state of emergency had been declared for what turned out to be only an ordinary snowstorm. Six inches, at the most.

The National Weather Service must have changed the forecast a hundred times, leading up to the actual event. With that many changes, you can hardly call it a forecast at all. If a Roman emperor’s astrologer ever tried to amend his predictions that many times, he’d’ve been thrown head-first off a cliff.

The nooze media and our Blue State politicians decided to go with the most draconian forecasts and see if they could scare everybody off the roads. An official state of emergency, by the way, winds up costing local businesses a lot of money, because they generally have to shut down for the day.

There is a slight problem today with yesterday’s snow having developed a hard, frozen crust–makes me very glad I cleared our cars yesterday, and didn’t put it off till today. I think I’ll get my exercise today walking to the Y and back, which is about three miles. Certainly can’t ride a bike; and anyway, there’s enough snow on top of my bike’s tarpaulin to keep it safe from the high winds that have been vexing us for several days.

So, let’s see how long it takes me to do this… and then I have to finish reading The Silver Trumpet, trying to be ready for the next book the Lord gives me to write.