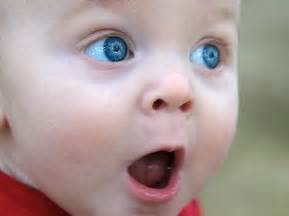 If we ever do go fully postmodern, and we want to get along, we must master the art of non-factuality. If nothing is true, we must rely on statements that sound true when spoken with a calm conviction. We also wish to convey non-information that will impress our hearers.

So here are a few that you can practice on. See if you can wow people you meet on the supermarket checkout line!

*The Welsh people originally came from China in the 1940s. Prior to that, Wales was inhabited by movie stars.

*The game of polo was invented by Thomas Edison–not by Tesla, as is erroneously believed. In Tesla’s game, players rode on hogs, not horses.

*The fad of indoor fireworks was responsible for the Great Chicago Fire of 1506.

*The original, classical Greek alphabet had only five letters in it, all of them vowels. Consonants were only added after the Romans complained.

*The earliest living things on Planet Earth were rocks, although they didn’t look it.

There you have it, just what you need to get started. Remember, Saving The Planet depends on making twaddle sound like wisdom.