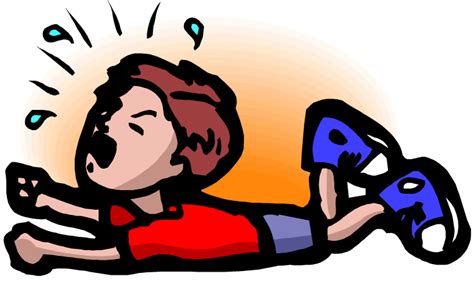 Despite pouring $30 million into the most expensive House campaign in U.S. history, the Democrats’ “Trump Slayer” John Ossoff has lost, 53%-47%, to Republican Karen Handel. ( http://www.msn.com/en-us/news/politics/republican-handel-wins-georgia-house-seat-in-key-contest/ar-BBCW1Pb?li=BBnb7Kz&OCID=ansmsnnews11)  That’s four special elections in a row won by Republicans since Donald Trump’s election as president. 4-0, GOP.

Our unreliable confidential sources have told us that “all that dough from Hollywood just went up in smoke” and that the Democrats’ new campaign slogan–“Vote for our guy or we’ll kill you!”–doesn’t seem to have quite caught on with most Americans.

“We were very careful about framing our slogan,” said the source. “We rejected a couple of what we thought were really good ones. ‘Submit or Die.’ ‘Only We Can Save the Planet.’ We didn’t even use ‘We Were With Her.’ And dammit, that one rhymed!”

Something about the perpetual Democrat tantrum just isn’t working, the source admitted. “I don’t think we’re scaring people enough,” he said. “Maybe we should’ve gone with ‘Vote Democrat or the Boogie Man Will Get You.'”

The next step, he suggested, might be to “torch the house and car of anyone who might be tempted to run as a Republican. We have a federal judge somewhere who says it would be legal for us to do that.”