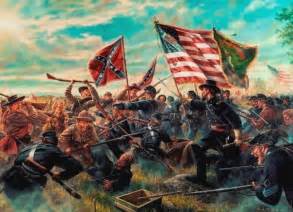 11 comments on “History Channel? What History?”