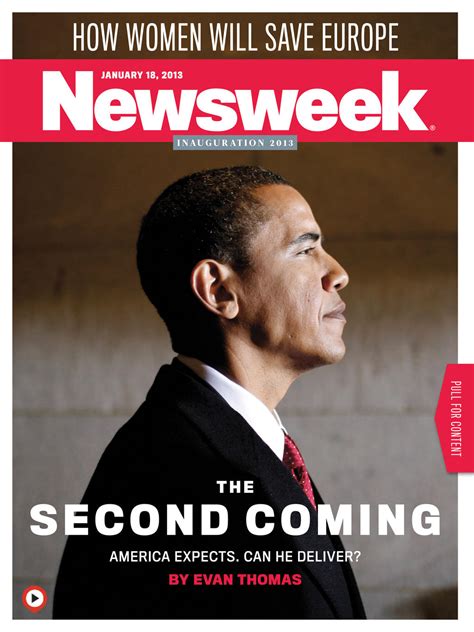 In Acts 14, Paul and Barnabas visit the city of Lystra, in the heart of Asia Minor, to preach the good news of Jesus Christ. It was not the most sophisticated city they’d ever visited.

In the street, Paul saw a lame man who had never had the power to walk; but Paul, “perceiving that he had faith to be healed” (v. 9), ordered the man to get up and walk–and up he went.

Well, that was all the good folks of Lystra needed to see or hear about. “The gods are here! Mercury and Jupiter–they’re here, man! They healed a guy who couldn’t walk!” In no time at all the local pagan priest had been rounded up, along with a couple of oxen for a sacrifice to the two pagan gods who were visiting the earth.

But Paul and Barnabas, terrifically upset that their actions could have been so baldly misinterpreted, rushed into the crowd, crying out, “Sirs why do ye these things? We also are men of like passions with you, and preach unto you that ye should turn from these vanities unto the living God…” (v. 15) “And with these sayings,” v. 18 concludes, “scarce restrained they the people, that they had not done sacrifice unto them.”

Fast-forward to our time: are we such hicks as those rubes in Lystra, to mistake ordinary mortals for immortal gods worthy to receive sacrifices?

You bet we are.

How many times was that prattling ponce Obama compared to Jesus Christ, the Son of God? Remember that Newsweek cover? Another bunch took out the name of Jesus from a hymn and plugged in Hillary Clinton, that corrupt woman.

And the real God, the true God, the living God–His name they booed at their national convention. I guess they prefer gods they can bribe–and who will bribe them in return

(For those who will deny this ever happened)

That, or we all have it in us to be just as ignorant and superstitious as those huckleberries in Lystra, two thousand years ago.

Christ the Good Shepherd is able to lead us out of that darkness; but there will always be those who stop their ears against His voice.

9 comments on “Are We Ever Going to Learn This Lesson?”