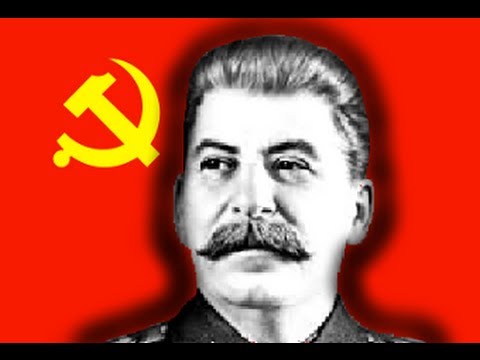 They rejoice when people who have disagreed with them are murdered, or overwhelmed by a natural disaster. They mock our pain. Innocent people are slaughtered while attending church, and the leftids all proclaim it just goes to prove the futility of prayer, ha-ha.

Now they’re biting at the ankles of Judge Roy Moore because he has been accused of an incident of sexual misconduct in… 1979! Which has only become a problem 38 years later! But Judge Moore is a Christian running for a seat in the U.S. Senate, and the Swamp wants him kept out.

Moral outrage displayed by persons who every day declare morality outdated, bourgeois, a tool of oppression, white privilege, and altogether bad–aren’t these the same people who declare there should be no such thing as a forbidden sex act? Isn’t that what so many of their movies and TV shows are about? I mean, moral outrage pouring out of Hollywood? And they expect us to believe it’s genuine?

Meanwhile, they tell us that every wrong thing ever done by Bill or Hillary Clinton is “in the past” and “we have to move on,” even if “the past” was just a year or two ago.

But we already know, by the way they proudly and publicly mock our religion and proclaim their disbelief in God, that they hate us who belong to God, that they wish us ill, that they hunger for revenge against us for not obeying them, The Smartest People in the World, or believing all their slop about Global Warming and Social Justice and Being a Citizen of the World and All Religions are False But They’re All Nice Except for Christianity… and so on.

Why should we ever believe a single word they say–much less ever permit them, ever again, to take power in our country?