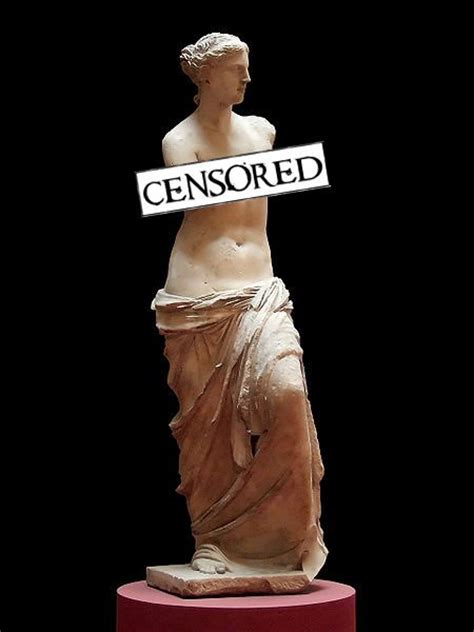 An art teacher at the Lincoln Elementary School in Utah has been fired for, er, “exposing” his sixth grade students to “classroom pornography” (https://news.hjnews.com/logan_hj/teacher-parents-weigh-in-on-nude-artwork-incident/article_cbcb8316-9f6e-56b7-93c1-14807cc595a9.html).

But the sheriff’s deputy who came running when the parents called, well, he didn’t think there was any pornography, so no charges were filed. This in spite of the fact that he found the school principal stuffing the “evidence” into a shredder.

Here’s what happened. To make a point about color, the art teacher told the kids to look in the school library’s “Art Box,” which contained some hundred post cards featuring famous and classical works of art. Three or four of them depicted nudes. When they found out about it, angry parents called police.

There’s also a kerfluffle over what the teacher may or may not have said when he was asked about it.

Don’t get me wrong: I think parents should have veto power over whatever is taught in their children’s classroom. It would be even better if they gave their kids a Christian education at home.

That being said, you can’t study art history without being “exposed” to nudes. Not if you want to study Western art, beginning with the Greeks. Or certain types of Hindu sculpture. Then again, this is only sixth grade. When I was in sixth grade, the art teacher managed to teach us about art without showing us any nudes. I still remember our lessons about Giotto, Van Gogh, Toulouse-Lautrec, and Picasso: Mr. Rarick would be proud of me.

Really, though–shredding the evidence: tsk, tsk. “Quick, quick, run it through the shredder before the cops get here!” I call that “acting guilty.” It’s a good way to make people think you must be guilty. Like when you edit out all the cold temperature readings to prove Global Warming and then deny you did it and refuse to answer any questions about it.

Public school–America’s better off without it.

7 comments on “Today’s Wacky News: Is It ‘Art’ or ‘Classroom Pornography’?”