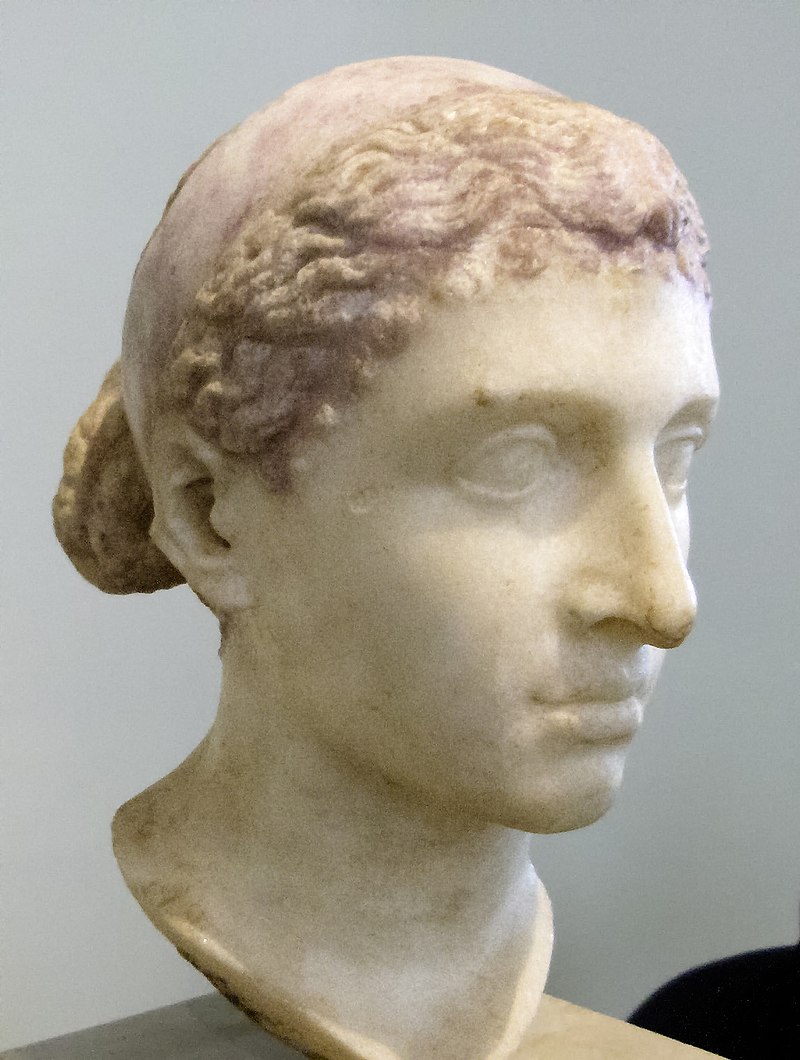 As she really was…

Cleopatra, last of the Ptolemy family to rule Egypt, lover of Julius Caesar, then Marc Antony, who moved Shakespeare to write, “Age cannot wither her, nor custom stale her infinite variety,” is going to be the subject of a brand-new remake of the 1963 epic starring Elizabeth Taylor and Richard Burton.

And the producers have promised to make the new Cleopatra “dirty, bloody, and [with] lots of sex.” (http://www.telegraph.co.uk/films/2018/01/02/dirty-bloody-lots-sex-denis-villeneuves-cleopatra-will-rip-hollywoods/)

You wonder where your audience went…

Gee, a dirty movie full of sex and violence! Whatever will they think of next? You just gotta had it to them “creatives” in Hollywood–always five steps ahead of the curve.

Cleopatra was a fascinating figure in history, a woman who inherited a virtually impossible political situation and yet aimed high, so very high, gambling to win: a character in which shrewdness and folly dwelt together: whose legend moved Plutarch to write that a woman doesn’t really show her best stuff until she’s over 50. I would love to see a movie or a series that took her seriously, and conscientiously tried to tell her story: because it’s a great story.

But trust Hollywood to soil anything it touches.