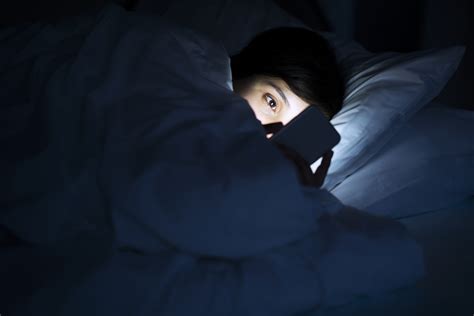 We would’ve been in bed already, if I could have pried Patty off the computer. But precisely at midnight, the phone rang.

You know what a late-night phone call means. Something terrible has happened. I thought, “This is it, Aunt Joan has died and they’re calling up to tell me.”

Now you don’t take that tone when you’re telling someone that one of his loved ones has died, so my dread quickly gave way to confusion. It turned out to be one of the nurses asking my consent for Joan to receive a unit of blood. And that was that.

I was half-undressed when the phone rang again. “What the devil is it now!” I had to charge back downstairs in the dark, with cats eager to dash across my ankles and kill me. And it was just another nurse with the same request. My consent isn’t official unless at least two nurses hear it. The first nurse forgot that, so they had to call back.

Yeah, we can go to bed, adrenalin racing through our systems–because those late-night phone calls freak you out. Patty didn’t sleep at all, kept turning on lights, finally gave up trying. I got an hour or so. I find myself a wee bit tuckered-out this morning.

To those cheery nurses, of course, midnight is just normal working hours. They didn’t think twice about calling me… twice. I have found that hardly anybody understands that, after 9 p.m. or so, when the phone rings, it is not good news. It seems people hardly ever die in the middle of the day. And then of course there are those lovely calls from the police, “Your son/wife/pet giraffe has been in an accident…”

Well, anyhow, Joan is still alive, still battling: and still in need of our prayers. I was thinking of playing some basketball today–well, that’s out.

5 comments on “When the Phone Rings at Midnight”