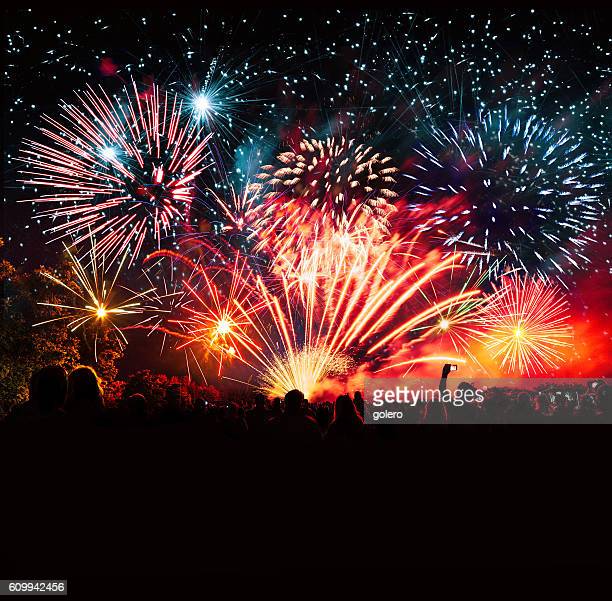 Finally! After three years of visiting the bank, filling out forms, consulting lawyers, making phone calls to state officials who are almost never at their desks, writing checks, and wandering around various government offices, we have wrapped up Aunt Joan’s estate! We can now begin to get rid of a high stack of no-longer relevant paperwork.

And this, mind you, was an estate in which every dollar left in it was already owed to the state–zero dollars left to distribute to the heirs. Why the state made it so hard to pay them off will always be a mystery to us.

Being the executor of an estate, even an estate with no money left in it, has got to be one of the most thankless and frustrating jobs ever invented in a fallen world. Back and forth and back and forth you go! You will understand how we wound up thinking the job would never be completed.

Aunt Gertie’s and Aunt Millie’s estates were in an even worse jumble, but then we had Billy the lawyer to walk us through it. But he retired before we could finish the work on Aunt Joan’s.

We hope we never again have to do anything like this. My wife, a highly skilled bookkeeper, was brought almost to her wits’ end. Couldn’t have done it without her. 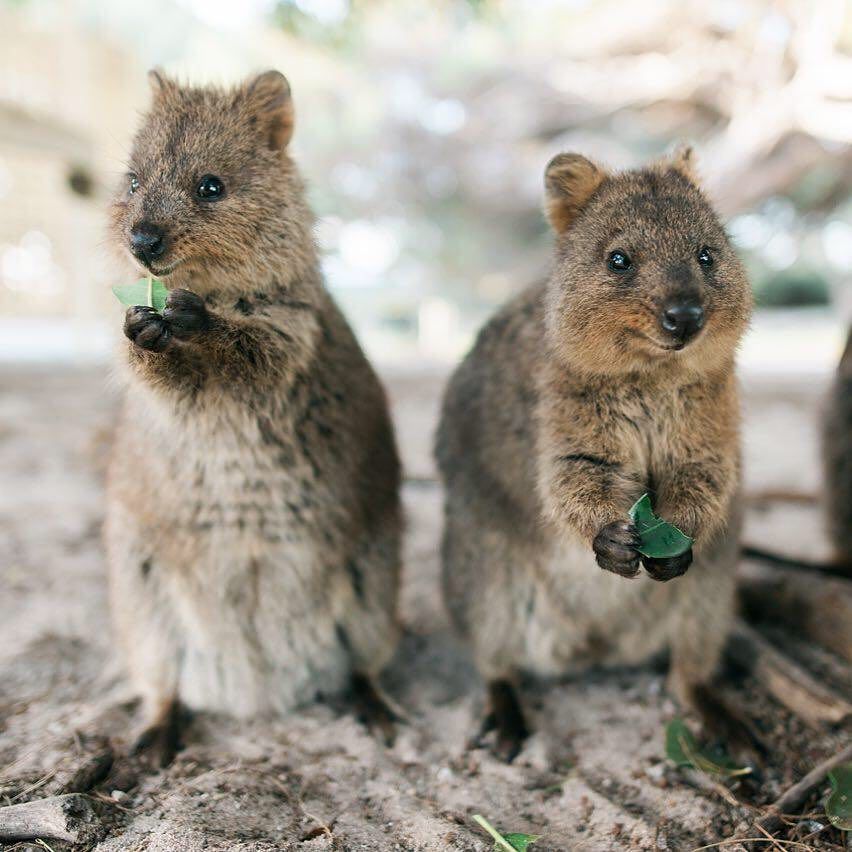 G’day! Byron the Quokka here, and that’s Uncle Shinbone munching on a well-earned leaf. We put him in charge of counting the views yesterday, and he did it–325 views. Not bad! Sort of a late-2018/early-2019 number. Much better than what we’ve had here lately. And some of you strongly suspect there’s something wrong with WordPress’ view-counting. Well, they’d never admit it, would they?

Anyhow, Uncle Shinbone is back on the job today, trying to get three days in a row with 300 or more views. He thinks there’ll be more views if he counts them than if I do.

Editor’s Note: I’ve called in sick to Newswithviews this week–no column. I’m tired, I’ve got problems on this blog, I’ve got a book I want to finish writing before the cold weather sets in–and oh, yeah, a trip to the bank today! This is supposed to be the very last thing we have to do to finish off Aunt Joan’s now-penniless estate. Get a copy of the final check and it’s free, free, free at last! (If you ever want to really stick it to somebody, make him or her the executor of your estate. This is especially fun when there’s no money left in it.)

Byron’s Note: I hope nobody thinks it was me, bailing out on Newswithviews. Quokkas never bail out. No, that was Lee. The prospect of finally being done with his aunt’s estate has made him a bit delirious. 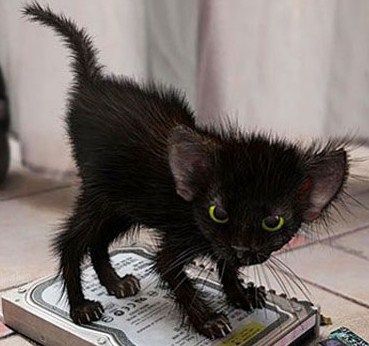 So I went to the bank to get a bunch of papers there, and then to the accountant to deliver a bunch of papers to him, and get asked a lot of questions that I had no idea how to answer–and it’s still not finished, more papers yet to obtain, more forms to fill out–

Pardon me for screaming.

Charles Dickens wasn’t kidding, or even exaggerating, when he wrote Bleak House, the story of the havoc wrought on a lot of people’s lives by an estate that just never can get tied up and settled. We’ve got our own Bleak House right here, and it’s wearing us out.

I can’t imagine what they’d be doing to us if my aunt had actually left us any money.

Joan died in April. If she were still alive, she’d be 91 years old.

Maybe they could set up a ouija board in the jury box and get her input that way.

Heck, if she were a registered Democrat, she would surely be voting in November.

“I’m from the government, and I’m here to help you”–not. 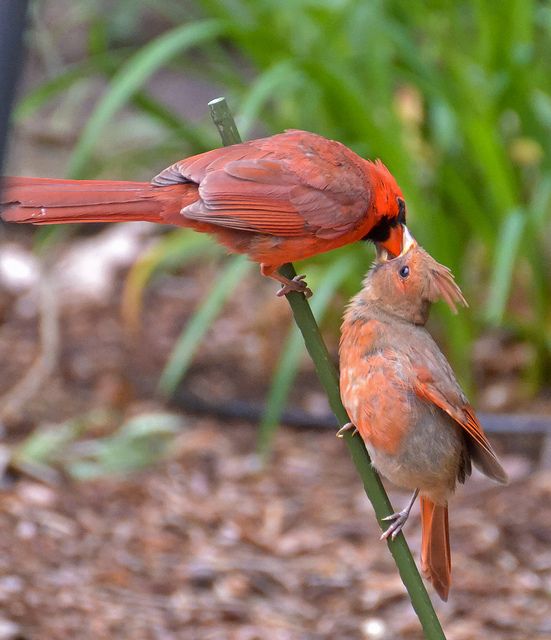 So I had to go to the bank today and set up Aunt Joan’s estate account. Nobody’s getting anything, the government will get it all, but the paperwork never ends. Like, never.

I didn’t understand half of what the guy was telling me, and when he got around to telling me that because I’m only a mere nephew, and not a son, they can only release half of the money, or whatever, I’m afraid I blew my stack. “What are you talking about? [expletives deleted] I mean, there is nobody else, there’s only me–everybody else is [bleep] dead!”

My wife was most upset that I didn’t get the business done as well as it could have been. *sigh* So I went outside to smoke a cigar, and discovered that there was a baby cardinal in the garden, with the mother and father flying all around and all in a tizzy because the baby should’ve been in the nest, and there was nothing I could do to help them. We just checked again, and found all three cardinals gone. I hope that means they got the little guy to fly. He must have done at least a little flying, to wind up there in the first place.

My stomach is just starting to return to its proper location in my abdomen. But I can forget about writing another chapter of my novel today.

I’m much better today, although not yet entirely out of the woods: very tired, still stuffed up–but with intervals of breathing. It makes for a very quiet Fourth of July. Patty and I did our “Deer Cove Market” jigsaw puzzle again this afternoon.

I’d better be better tomorrow, because I have to go to the bank and do something about the avalanche of paperwork concerning Aunt Joan’s microscopic estate. It never ends. What they would be doing to us if she’d actually left any money, I prefer not to try to imagine.

Meanwhile, everybody, thank you so much for your prayers: and thank you, Our Father, for hearing them. Today we are wiling away the morning trying to set up an estate account for Aunt Joan, who left virtually no money. I went to the bank but got nowhere. Now we’re trying to get her accountant to take over. “We need an EIN from the IRS or we’re SOL,” I told him. He is astonished that there would be so much fuss over such a small account. Anyway, now he’s going to try to manage it for us. I’ll have to deliver him some documents, so hasta la vista for now.

This is the hymn they had for Aunt Joan’s funeral mass today, I Heard the Voice of Jesus Say (1846).

There were only six of us. One of my cousins and his wife came all the way down from Connecticut. And one of Aunt Joan’s long-time co-workers stopped in at the viewing. But if you live to be over 90, as Joan did, most of the people you’ve known and loved have already died.

I would like to tell you a little story about her, as a memorial.

She and her twin sister, Aunt Florence: little girls who shared a bedroom, rainy day, what to do? Well, they had one of those old-fashioned beds with an iron frame and bars at the foot. These bars looked like the bars on a jail cell! So the girls decided to play Robin Hood. One of them would be Maid Marian, in the Sheriff of Nottingham’s prison, and the other would be Robin Hood, and rescue her.

So Maid Marian gripped the bars and poked her head through, to cry, “Help! Help!” That was fine, as far as it went. But she couldn’t pull her head back in! And Grandpa had to come upstairs with all his tools and take the bed apart…

The twins are back together now.

As this is posted, I’ll be at Aunt Joan’s funeral.

Christ for the World We Sing–a glorious classic hymn, sung here by a Church of Christ congregation. 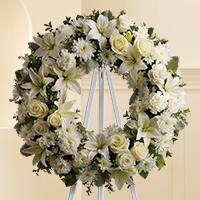 I’ll be out all morning tomorrow, for Aunt Joan’s viewing, funeral mass, and graveside service. I expect only my brother and sister to attend, so I made all the arrangements for the same day, to spare them extra trips on the Garden State Parkway.

I’ve instructed WordPress to publish a few posts in my absence.

Aunt Joan used to say she didn’t want to be the last leaf on the tree, but that’s how it turned out. Well, she’s in Christ’s Kingdom now, with all her family and friends. God created us for eternal life, and now she has it. Bless and praise the Lord.