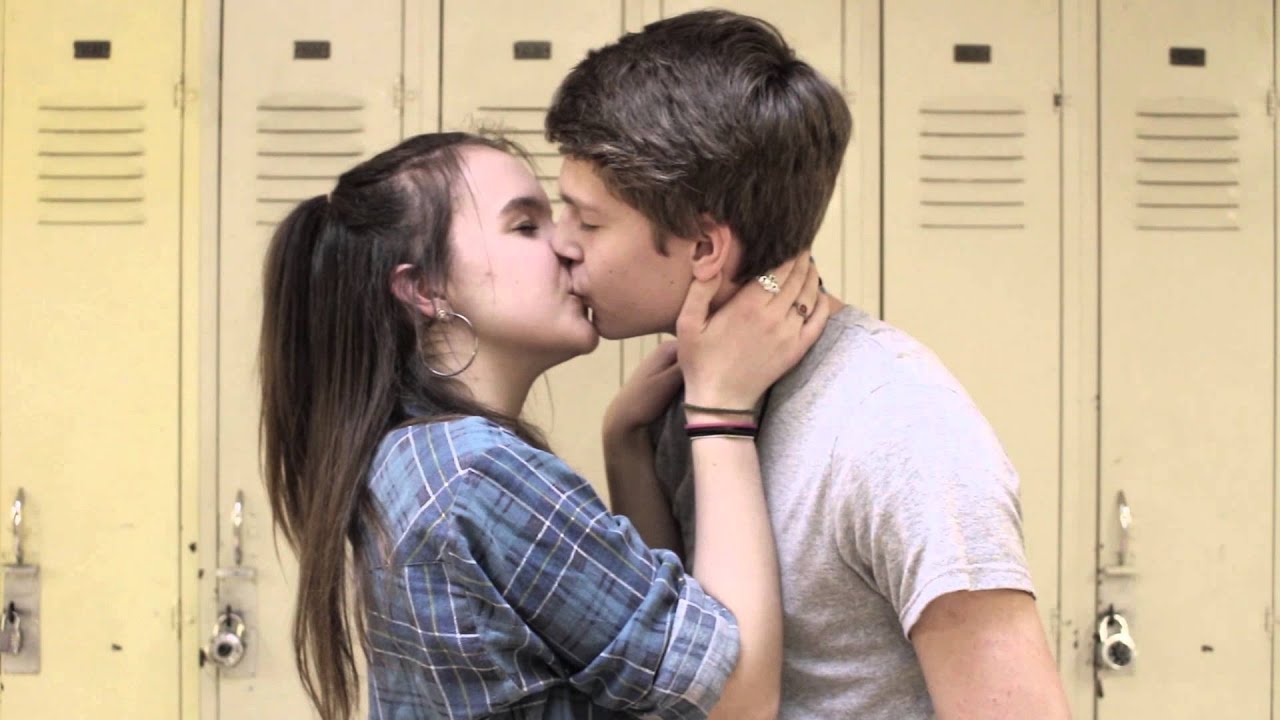 Still wondering why it’s a bad idea to maroon your sons and daughters in a public school? Check this out.

An art teacher at a South Carolina high school has resigned, after being suspended, after a couple of students were seen, by other students, “engaged in sex acts” in the back of the classroom–while the teacher was there ( http://www.thestate.com/news/local/education/article212229829.html). One wonders what kind of “comprehensive sex education” those kids had received in public school–starting, probably, in first grade.

It goes to show how close to impossible it is to get flat-out fired as a public school teacher. The school district suspended the art teacher; only then did she resign. Afterward, the state school board suspended her teaching certificate… for one year.

We are not told what particular “sex acts” were performed. In my high school physics class there were a boy and a girl who used to pull their desks together and stop just short of making out while class was in session. The rest of us considered this rather eccentric behavior, and wondered why the teacher allowed it. We liked him and would have been sorry to see him get in trouble; but his tolerance of that behavior truly puzzled us.

I know, I know–“Nothing like that would ever happen in my children’s school!” And “But public school is free!” (false: it costs a fortune in taxes). Those are the top two lame excuses for leaving your children stranded there.

No two ways about it.

3 comments on “Kids ‘Engaged in Sex’ in Classroom; Teacher Resigns”