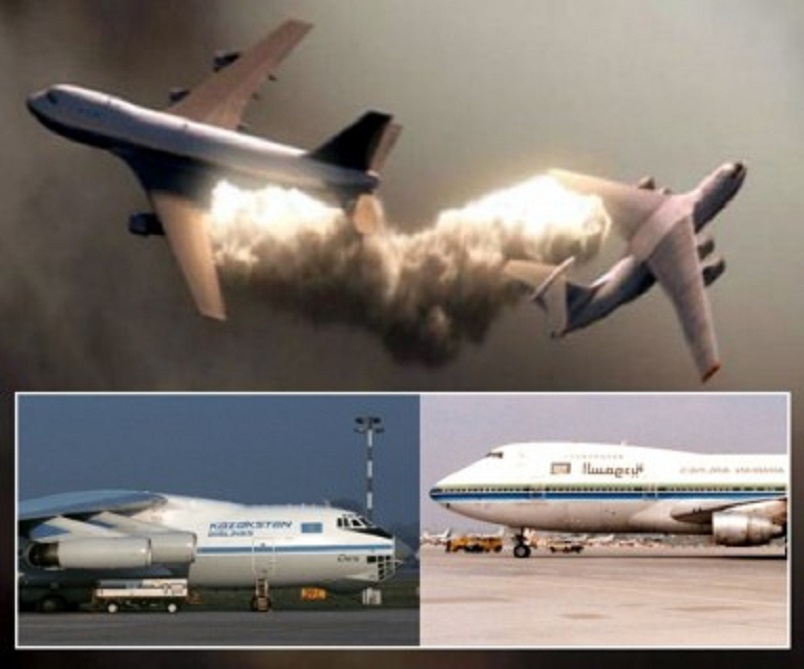 13 comments on “A Human Sacrifice to ‘Diversity’”