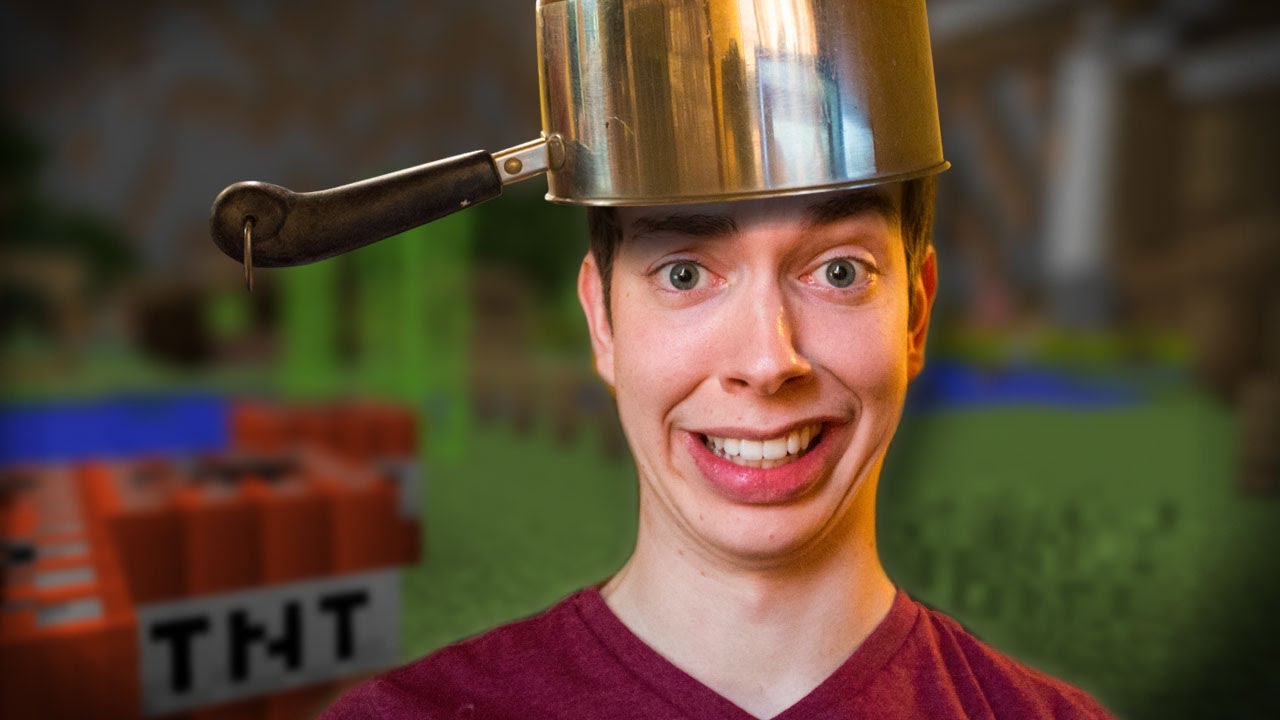 As funny as it is to read about, living in a New Jersey run by Democrats is not so funny to experience.

As they labor to get all their ducks in a row for the legalization of recreational marijuana, our geniuses in the legislature now set their eyes on banning menthol cigarettes (which at least have filters: joints don’t). They ignore any potential health effects of being stoned to the gills every day, while denouncing menthol cigarettes (https://whyy.org/articles/new-jersey-considers-ban-menthol-cigarettes/).

Critics say the ban will cause the state to lose some $80 million in cigarette tax revenues. Silly! Don’t you know the state never, never, never takes a hit? They’ll just raise the $80 million taxing something else–the hairs on your head, your windows: and hey, exhaling contributes to Global Warming, they could always have a breath tax.

And so the pro-choice crowd plans to take another choice away from adults.

I have never used pot myself. Have you ever had to endure the company of pot-heads? It’s boring! It’s worse than calisthenics.

So, never mind that unfunded pension crisis, our property taxes already being insupportably high, our wretched public schools, our state university becoming a parody of itself, MS13 setting up shop in all our major cities–hey, all that stuff can wait, we’re on a jihad against menthol!

Oh! I almost forgot one more potent argument for banning menthol cigarettes. The city of San Francisco has done it! And we want to be like San Francisco, don’t we?–where the sidewalks are heaped with… well, you know. And also we’d be the first state to ban menthol! We finally get to take the lead in something besides organized crime members per hundred residents.

Maybe after they ban menthol, they can get to work on that saltwater fishing license they’ve always dreamed of.