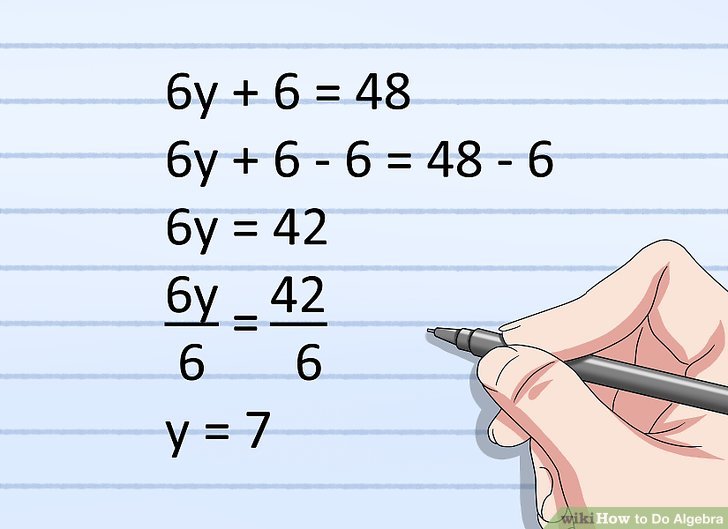 This is the story of an educational cockup based on a failure to understand human nature.

I got some good grades in junior high school, so I was placed in an advanced math class in which “Temac,” short for “teaching machine,” was supposed to teach me algebra. It was a book with algebra problems on the left side of the page, which we were to solve in our notebooks… and the answers, under a sliding black plastic sheet, on the right side. As we finished each section, we were to turn in our notebooks for grading.

How many nanoseconds did it take me to figure out that all I had to do, to get the right answer to any problem, was to slide the sheet down the page and copy the right answer into my notebook? Voila! An A in Algebra! And without learning a blessed thing.

I think our teacher was a real mathematician who somehow found himself teaching in a middle school and had no concept of “temptation.” He saw the right answers in my notebook and gave me A’s.

Those right answers qualified me for Accelerated Math in high school, for which I had no foundation whatsoever. By peeking at the answers to get good grades, I learned no algebra at all! And boy, did I pay for that in high school.

The moral of the story is, if you make it really easy to cheat, and reward it, people are going to cheat. I’m not proud of what I did, but the temptation was far too strong for me to resist at that age. It prepared me to make a total hash of high school math. Geometry, Algebra II, and Trigonometry–disasters all.

I’m pretty sure I could do basic algebra, now that I’m older and have gotten all that cheating out of my system.

Or I could just keep on cheating and become a climate scientist.

31 comments on “Algebra and Me”