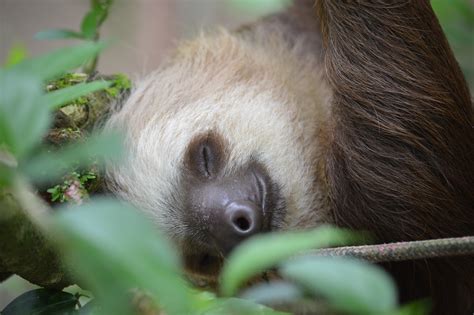 We had another bad night last night, and when I went to eat my breakfast–well, there wasn’t any, and I had to run back out to the store to get some. By then it was too late for a bike ride. And I was too frazzled to work on my book.

So we watched a 1990s TV movie, The Haunted, a true story about a nice Catholic family that moved into a house infested by a demon, and got four very bad years out of it. “Bad” as in boggling the imagination bad. They had to endure it for four years before the church finally came through with a full-bore exorcism.

We read that more and more exorcisms are being done in America. Is that a surprise, in a country where Planned Parenthood slices and dices babies before they’re even dead? And others pack their 3-year-olds off to The Drag Queen Story Hour? Just to name two examples that spring to mind.

Anyhow, readership is down today, I haven’t got my writing shoes today, and we’re having White Castles for supper: score one for our side.

7 comments on “Trying to Rest”