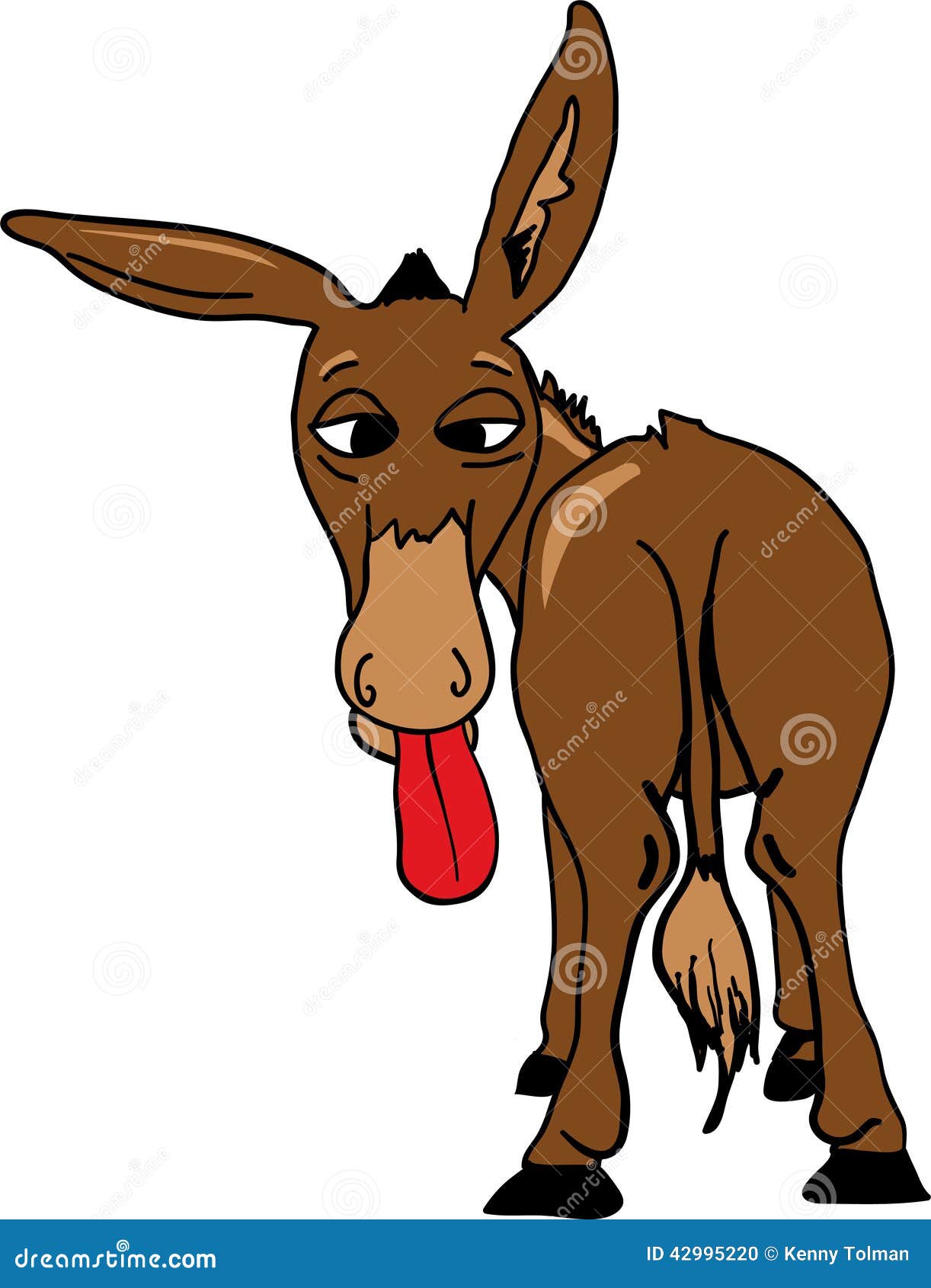 Is this guy the actual embodiment of the Democrat Party, or what?

Steven Lamar, running for Congress in Georgia, was convicted last week of drunken driving. The police dashboard camera showed–for everyone in Georgia to see–the embarrassing details of his arrest (https://thepoliticalinsider.com/drunk-driving-democrat-hates-county/?utm_source=conservativedirect&utm_medium=email&utm_campaign=tpi).

“I hate this country!” snarled this man who wishes to serve in its Congress. “I prayed to God that he would curse it…” Okay, he was drunk when he said these things. But as the old saying goes, “In vino veritas.” Some folks really have to be soused before they can say what they really think.

Mr. Foster currently owns an “adults only, clothing-optional lifestyle retreat.” Hot dog. Police in Honduras have charged four employees of his, uh, charity with trafficking cocaine. He has been investigated by the Army for allegedly stealing military supplies. What a peach.

In his police video he brags about having served jail time in six different counties.

In short, this guy has it all–everything it takes to be the ideal Democrat. True, he doesn’t run an abortion mill, but you gotta give him a big thumbs-up for having a lifestyle retreat. Where clothing is optional.

He’s got everything but donkey’s ears.

6 comments on “Dem Candidate Admits, ‘I Hate This Country’”