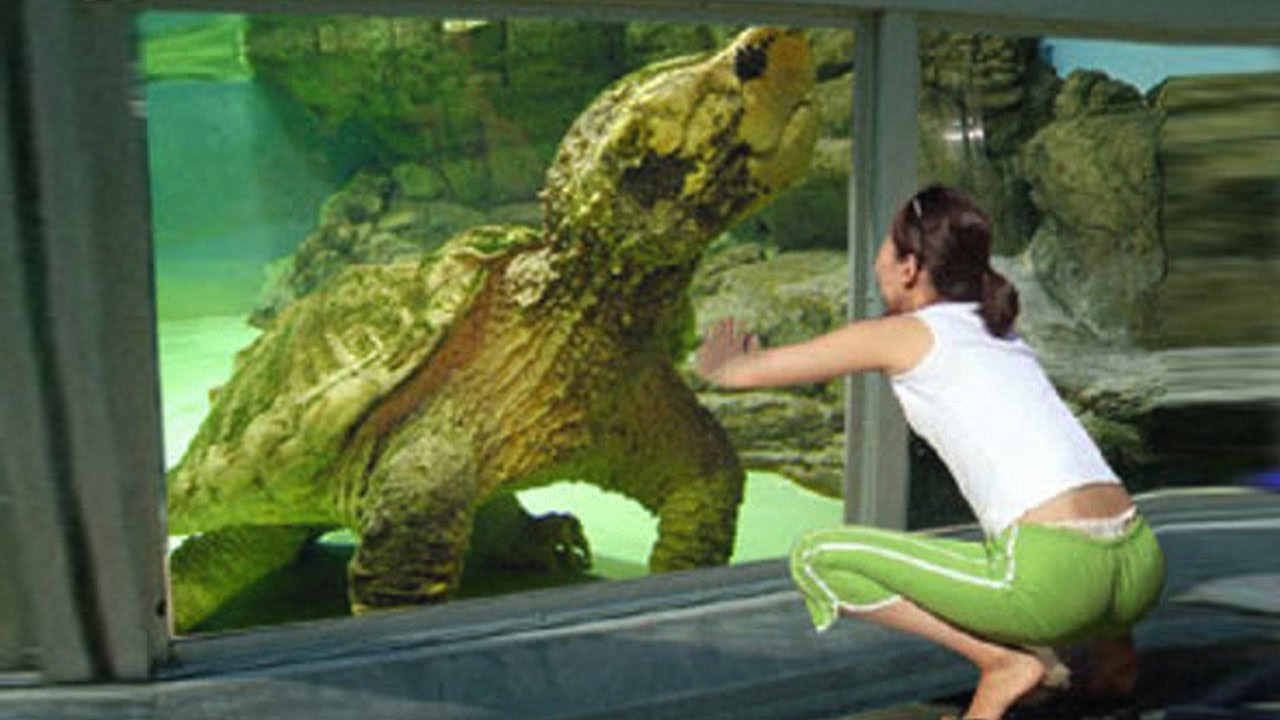 Either this woman is a Lilliputian, or the snapping turtle in this picture is about twenty times its normal size.

As I scout Youtube for amusing and enlightening videos to share with you, I also encounter piffle like this. It introduced a video on “Living Fossils.” As in, “Ooh-ooh, giant turtle, gotta see it!”

I don’t want to believe that our education and media systems actually produce people so ignorant that they just might think the above picture is anything other than a fraud. Is anybody that far isolated from the natural world?

Yesterday it was a man supposedly swallowed by a python, with every little detail of his shape showing through the snake–instead of, well, a big lump. I couldn’t find that picture for you.

Anyhow, if you won’t go in the water for fear of giant snapping turtles–forget about it. They don’t exist.

6 comments on “Can Anybody Really Be This Ignorant?”