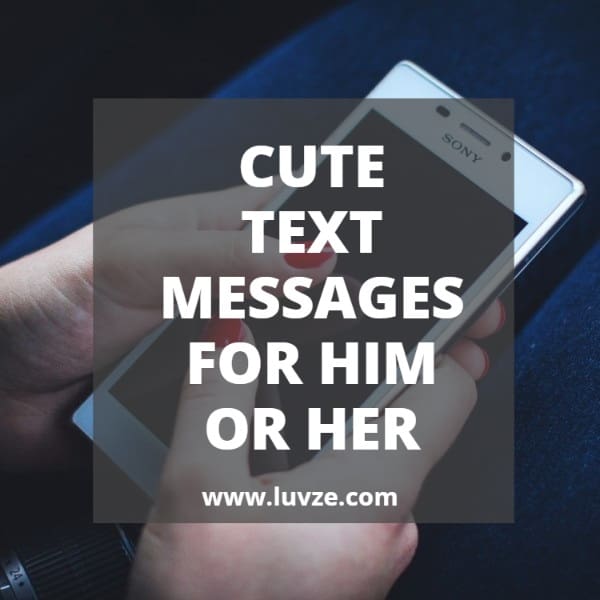 Three years have gone by, and I still have yet to send or receive a text message. I’m trying to live my whole life without doing either.

Between public schooling and Hollywood, the war against the human mind is being won by the bad guys. There won’t be much left of the mind, by the time they’re done with it.

But for now–be eccentric! Talk to someone face to face!