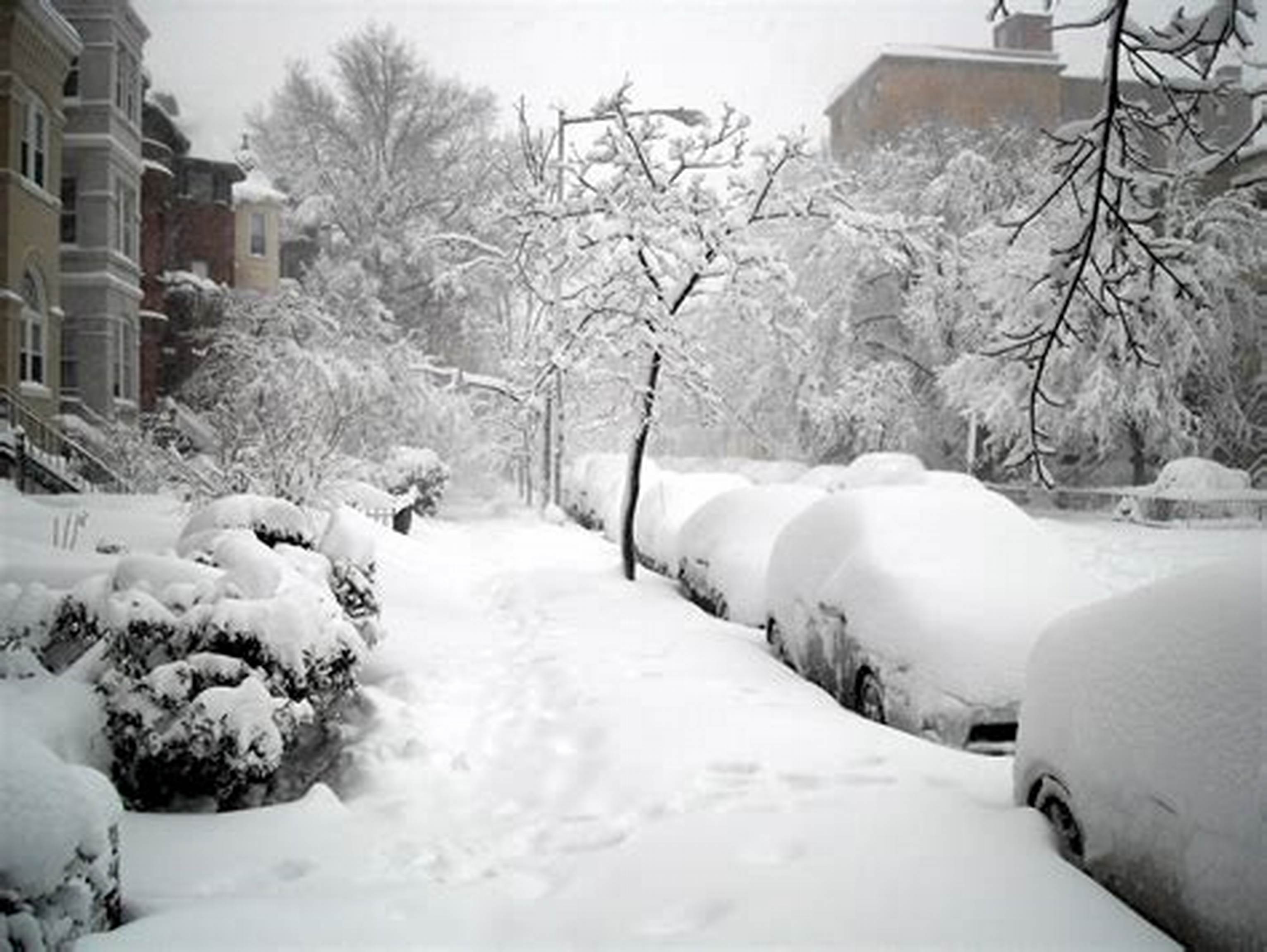 We have a “winter storm” in our forecast this weekend, and my town is freaking out over it. The mayor made his traditional state of emergency robo-call, urging residents not to park on the street. If you don’t have a driveway, he added, park in the municipal pool parking lot, a mere two miles from this neighborhood.

I’ve lived here all my life, and not once have I seen the town get snowed in. Even after the rare storm that drops two or three feet of snow on us, the streets are clear and everything’s open again a day later. Nevertheless, mobs of terrified residents flock to the supermarket to stock up on milk, bread, and batteries: they’re ready to sit out a week’s confinement to their homes. I can’t believe people in other states are quite as silly about snowstorms as my fellow Jerseyans.

What usually happens is there’s hardly any snow accumulation at all. I remember one Sunday, some years ago, when the media went into a full-scale hoot-and-holler about “the mother of all blizzards” on its way to bury us alive. Mayors, businessmen, and school boards acted on Sunday to declare towns, stores, public offices, and schools closed the next day. But Monday came and went without a single snowflake falling, and people got rather cheesed off about it. Threats of lawsuits abounded, but none of them came to anything: the weathermen had just been wrong, that’s all.

So I don’t expect this weekend’s weather prophecies to amount to much; but I’ll let you know if they do.