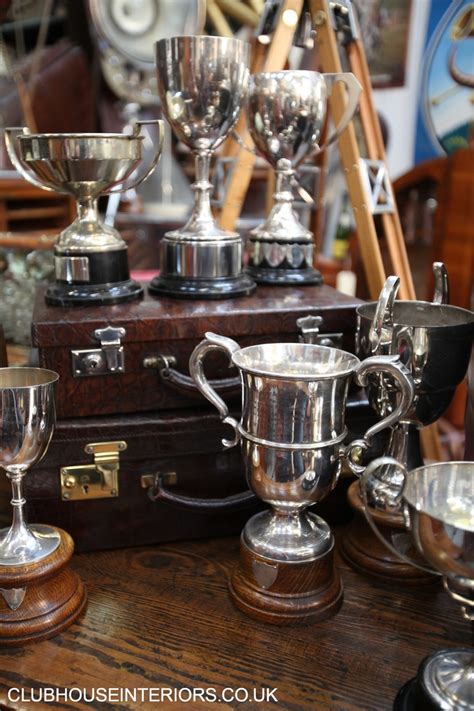 All the results are in; and in case you were curious about it, the new viewership record that we set here the other day is 849. And if only I knew what set it off! Whatever it was, I’d do it on purpose. Just might sell some books!

But really, 849–that’s like two way better than average days put together. And I have no idea what made it happen.

So that’s it for now. The old record of 644 stood for two and a half years. I wonder how long this one will stand. The fun’s over, it seems, but it was great while it lasted.

I have lived in Metuchen, NJ, all my life. I have been married to my wife Patricia since 1977. I am a former newspaper editor and reporter. I was also the owner-operator of my own small business for several years. I wrote various novels and short stories published during 1980s and 1990s. I am a long-time student of judo and Japanese swordsmanship (kenjutsu). I also play chess, basketball, and military and sports simulations. END_OF_DOCUMENT_TOKEN_TO_BE_REPLACED
This entry was posted on Thursday, February 28th, 2019 at 8:06 am and tagged with a message to my readers, blog readership, blog viewership, lee duigon blog and posted in Just for Fun. You can follow any responses to this entry through the RSS 2.0 feed.
« By Request, ‘In His Hands’
My Newswithviews Column, Feb. 28 (‘The Humanist Apocalypse: We’re Doomed’) »

5 responses to “The New Record”