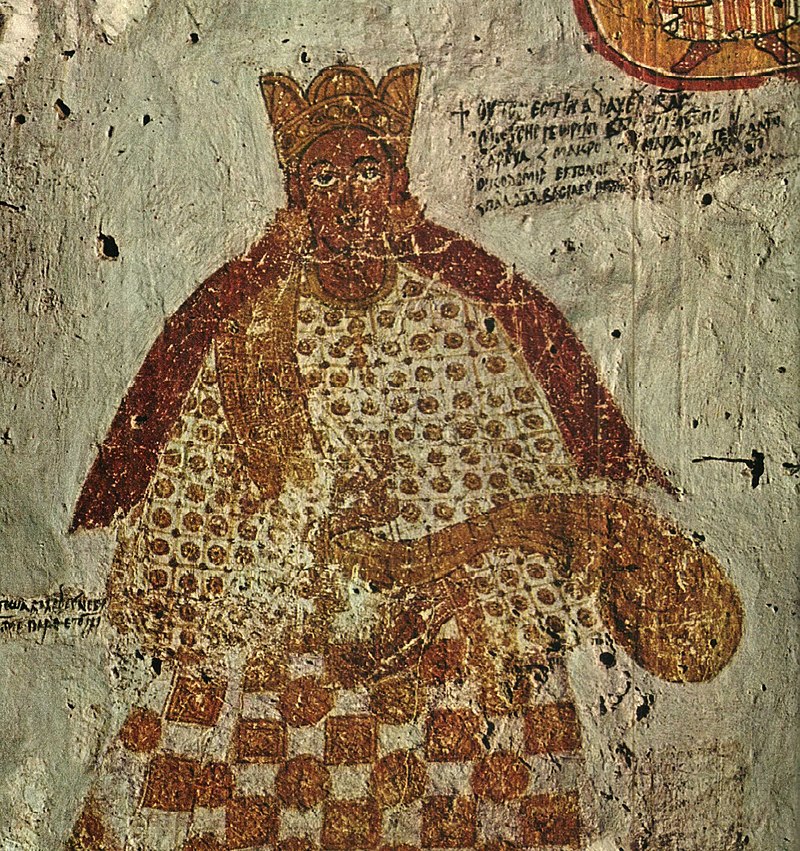 2 comments on “The Lost Christian Kingdoms of Africa”