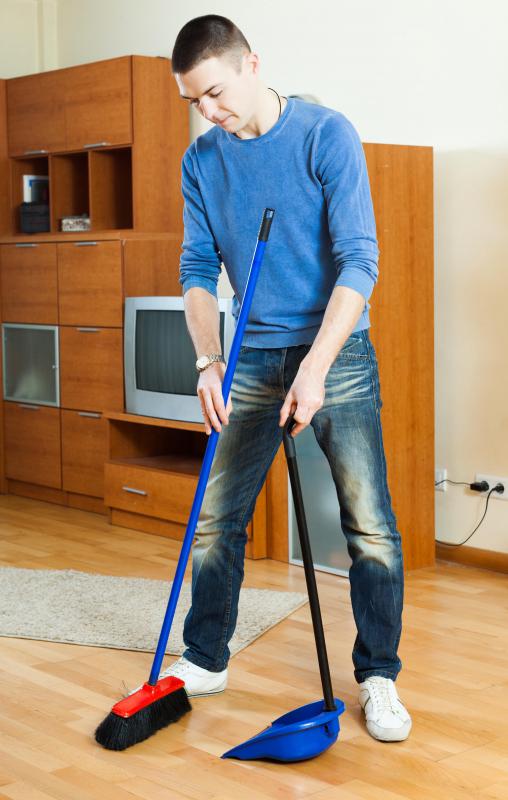 Democrats are all yapping about “universal college,” free tuition (translation: the defenseless taxpayers foot the bill), etc., as if we didn’t already have nearly universal college.

But Forbes Magazine, citing figures from the New York Fed, reports that one out of three  college graduates have jobs for which no college degree is required–and for recent grads, that figure climbs to 44% and sometimes up to 50% (https://www.forbes.com/sites/prestoncooper2/2017/07/13/new-york-fed-highlights-underemployment-among-college-graduates/#4636218e40d8). That is, half of them have jobs for which no degree is required–which means their degrees are irrelevant.

And they’re earning less money than they used to, too. Fifteen years ago, underemployed college graduates earned, on the average, a little over $45,000 a year. They weren’t all sweeping the floor in the 7-11: some non-degreed jobs paid very well. But now only one in three grads earns that much.

But they’ve still got to pay off their student loans. Ouch!

As we expand “higher education” to take in almost everybody, the same thing is happening to a degree from a college.

And the Forbes article doesn’t raise the issue of totally worthless degrees in Gender Studies and Superhero Studies and the like: imagine the underemployment rate, and the earnings, for grads with those degrees.

Back in the 1970s I found my B.A. in Political Science not a help but an impediment, Phi Beta Kappa key and all. Wherever I applied for a job, I ran into the brick wall called “You’re overqualified.” It seems I was qualified for nothing but to go back to college, which I didn’t want to do; I just couldn’t sit in classrooms anymore.

We are always told that a college degree is indispensable for success in today’s economy.

I don’t believe it.