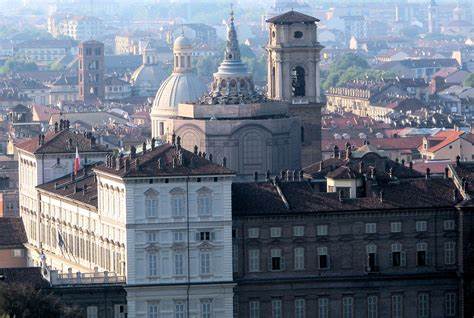 Europe always makes me glad to be an American.

Actually, I don’t know how this turned out–the mayor of Turin, Italy, trying to force her whole city to be vegetarian.

But she had a “manifesto”! Every schmendrick on the planet has a manifesto. In fact, it’s getting hard to be a mere putz without a manifesto.

I can’t explain why certain individuals want to control other people’s lives, even to deciding what those others can or can’t eat. It’s a mental disorder affecting 100% of liberals and globalists.

Incidentally, Turin has a reputation as an unofficial capital of Satanism.

Update: There is no update. I can’t find a follow-up story.

But you will be pleased to know that being a vegetarian will Stop Climbit Change And Save The Planet.