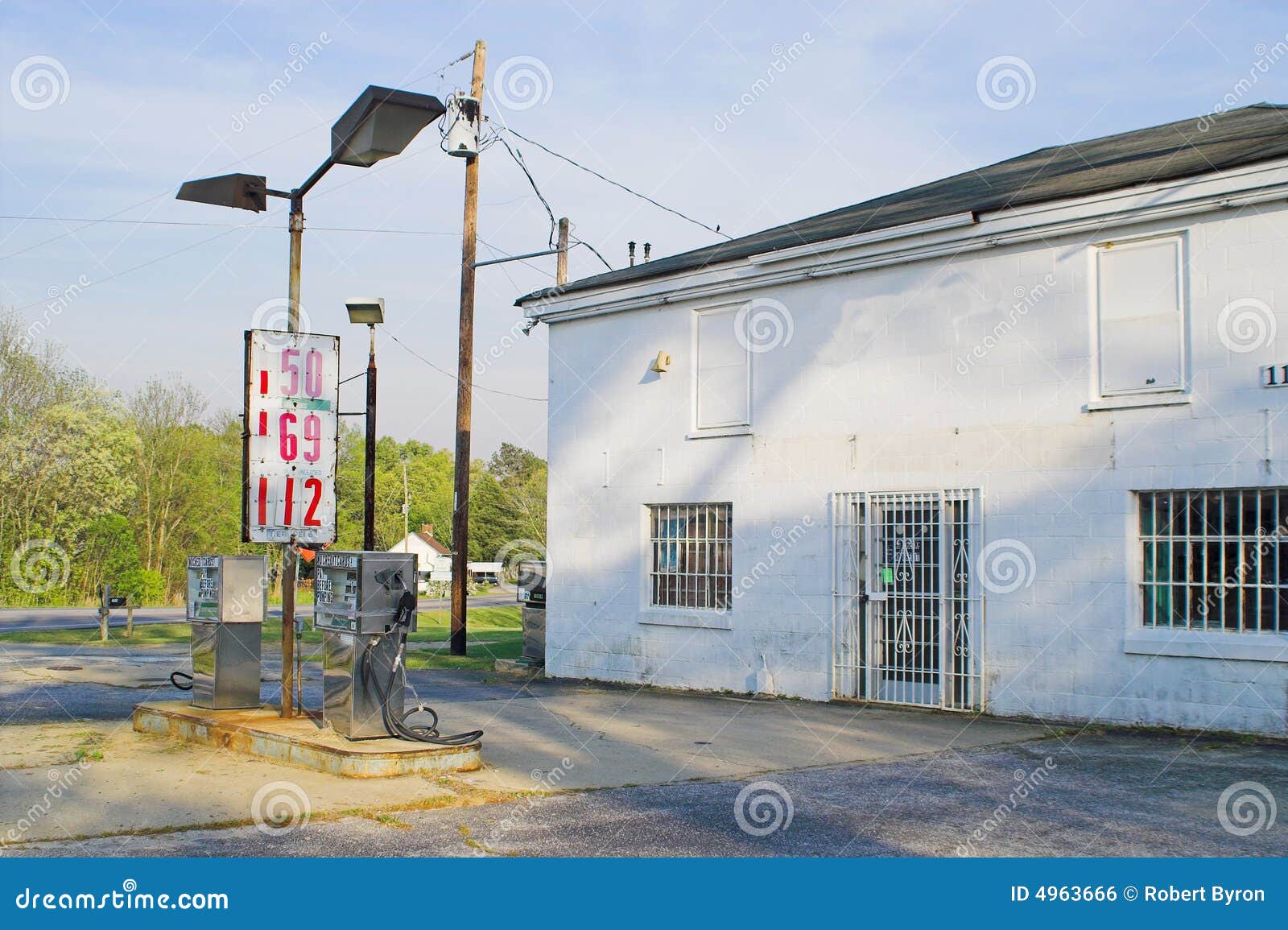 Something screwy’s going on here in central New Jersey.

In my home town, all the gas stations, all at just about the same time, have gone out of business except for the two most expensive ones. Some of these had been selling gas since I was a little boy.

Venturing out of town, you can see the rot setting in wherever you look: gas station after gas station, out of business.

Uh, is somebody doing the Green New Deal here without asking us? Well, all right, true–they never ask us, they just do it. There are plenty of people driving our streets, a lot more than I would like–and hardly any gas stations. Are they thinking, “They’ll have to give up their cars, those peasants, if they can’t get any gas for them!”? This is a Democrat town in a Democrat county in a Democrat state, so there’s no one to defend us from the arrogance of rulers. Louis XIV said, “L’etat, c’est moi” (“The state, it’s me!”). He would’ve fit right in.

I don’t like being ruled. It’s not American. It doesn’t belong here.

We need to do something about it.

18 comments on “Where Are the Gas Stations?”