What’s with the Doctors? 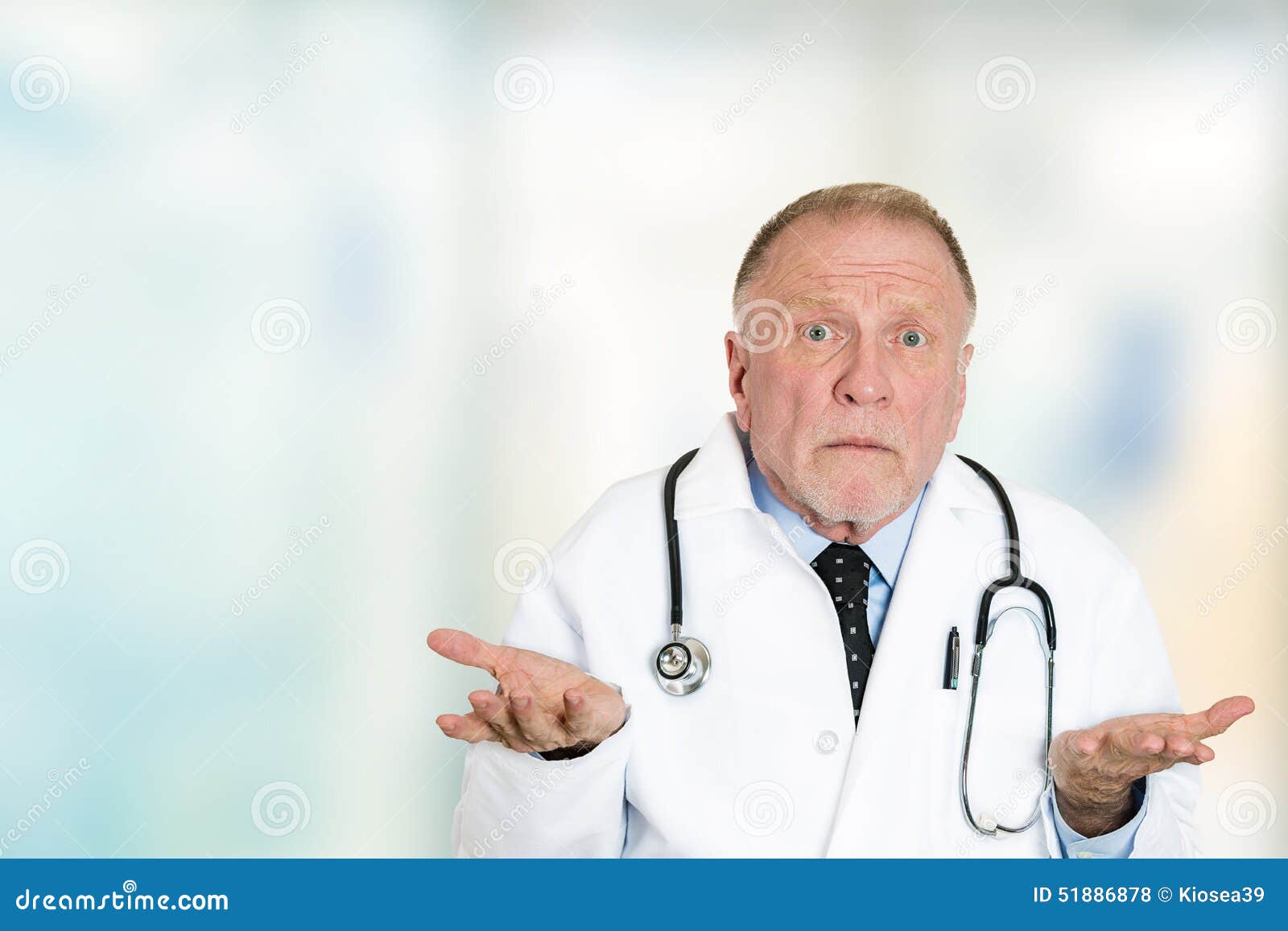 My wife needs medical treatment; but before you can get it, you’ve got to have a diagnosis. And that’s just what she hasn’t been able to get! Half a dozen tests, half a dozen lab reports, half a dozen visits to the doctor–and no diagnosis, no treatment plan. Just a lot of wasted time and money, and endless frustration.

We thought it might be just our doctor; but we have since heard from others (including Erlene, right here on this forum) that their doctors seem strangely averse to offering a diagnosis. And then, going online, we find the problem widespread throughout the country–you just can’t get a diagnosis! For example:

Go ahead. Search “Why won’t doctors diagnose” this or that disease? You’ll get so many hits, it’ll make your head spin.

Some of us are old enough to remember how, when you got sick, the doctor would come to your home (Doh! Really? The doctor came to see you?), looked you over carefully (pulse, stethoscope, eyes and ears, feel your joints), asked you what you were feeling–and then told you what was wrong with you, and what to do about it! And most of the time, he was right. That’s because doctors had plenty of experience, and because they knew how to listen to their patients. They didn’t just rely on tests and lab reports.

Something screwy’s going on in medicine. Maybe the medical schools aren’t teaching as they should. Maybe there’s way too much reliance on computers. Maybe there are too many lawsuits over wrong diagnoses. Or maybe the government has just plain meddled too much with healthcare. Or a combination of all those things.

A few years ago I had a doctor who knew how to do all those old-fashioned things, and did them–she called herself a “Swiss army knife-type doctor”–but she suddenly retired and now I wonder if she was the last one left.

I have lived in Metuchen, NJ, all my life. I have been married to my wife Patricia since 1977. I am a former newspaper editor and reporter. I was also the owner-operator of my own small business for several years. I wrote various novels and short stories published during 1980s and 1990s. I am a long-time student of judo and Japanese swordsmanship (kenjutsu). I also play chess, basketball, and military and sports simulations. END_OF_DOCUMENT_TOKEN_TO_BE_REPLACED
This entry was posted on Saturday, June 15th, 2019 at 10:22 am and tagged with a personal note, my family, old-fashioned doctors, what's wrong with healthcare, why won't doctors diagnose? and posted in news, science news. You can follow any responses to this entry through the RSS 2.0 feed.
« Tell Me About Your Censorship Experience
‘No Women’ at the Last Supper? »

6 responses to “What’s with the Doctors?”