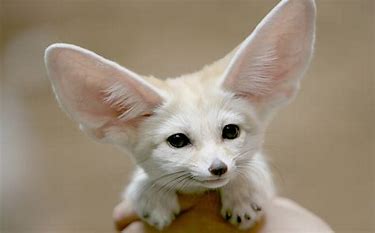 Well, one problem’s been solved!

Patty’s left ear hasn’t worked for several months, I had to communicate with her by yelling, which doesn’t come natural to me and I don’t like it–but it wasn’t wax buildup. It was fluid behind the eardrum.

This morning the guy went in there with a needle and drained as much of the fluid as he could. Voila! She can hear again! I can stop yelling. Wow, something actually worked!

Everything else is still up in the air, but at least this page has been turned. Thank you all for your prayers–and we still need them. There’s still a long way to go, lots of doctoring left…

I have lived in Metuchen, NJ, all my life. I have been married to my wife Patricia since 1977. I am a former newspaper editor and reporter. I was also the owner-operator of my own small business for several years. I wrote various novels and short stories published during 1980s and 1990s. I am a long-time student of judo and Japanese swordsmanship (kenjutsu). I also play chess, basketball, and military and sports simulations. END_OF_DOCUMENT_TOKEN_TO_BE_REPLACED
This entry was posted on Friday, July 12th, 2019 at 1:16 pm and tagged with a personal note, doctor visits, my family, prayer requests and posted in Uncategorized. You can follow any responses to this entry through the RSS 2.0 feed.
« Bonus Hymn, ‘Jesus Calls Us O’er the Tumult’
Hat Speach it Kills!!! »