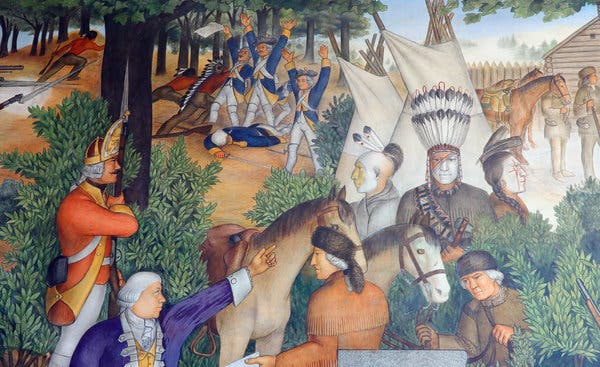 5 comments on “We’re Back (and Here’s Some Nooze: Erasing George Washington)”