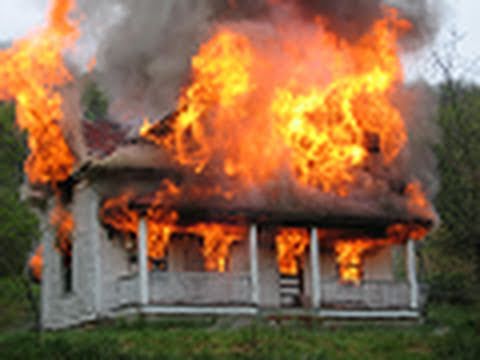 You won’t forget the little story with which R. J. Rushdoony opens his essay on “Irrelevant Preaching.”

Yes, our civilization’s burning down, as it were–and we have preachers preaching about building a new climbing wall behind the church or tut-tutting other Christians for going fishing on a Sunday.

This was just one of 25 years’ worth of essays that R.J. Rushdoony wrote for The California Farmer. They’ve all been collected and published by Chalcedon in several volumes of A Word in Season.

I have lived in Metuchen, NJ, all my life. I have been married to my wife Patricia since 1977. I am a former newspaper editor and reporter. I was also the owner-operator of my own small business for several years. I wrote various novels and short stories published during 1980s and 1990s. I am a long-time student of judo and Japanese swordsmanship (kenjutsu). I also play chess, basketball, and military and sports simulations. END_OF_DOCUMENT_TOKEN_TO_BE_REPLACED
This entry was posted on Sunday, July 21st, 2019 at 10:12 am and tagged with A Word in Season, Christ's victory, preaching about trivia, preaching the Kingdom, r.j. rushdoony, www.chalcedon.edu and posted in religion. You can follow any responses to this entry through the RSS 2.0 feed.
« ‘Not-so-Minor Characters’ (2015)
A Special Shout-Out to Marlene »