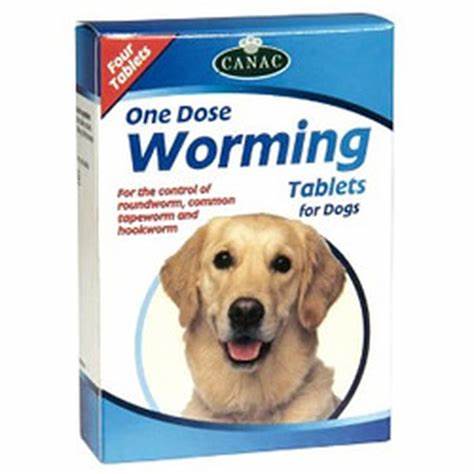 “There’s nothing wrong with Planet Earth that a jolly good worming won’t cure!” declares Dr. Romulus Stunata, widely celebrated as the “Veterinarian to the Stars.” Which stars, we are not told.

“Look, it’s simple,” he explained. “Your dog gets worms. Your cat gets worms. And you can get worms, too, if you don’t watch out. Well, Mother Earth has worms! So she’s got to be wormed.”

A global effort, he continued, must be mounted to accumulate colossal quantities of veterinarian worming medicine “and then just pour it into the earth. If that hole they drilled for Project Mohole is still there, use that. Otherwise, pour it down caverns, mine shaft, oil drilling shafts, and any bottomless pits that might be handy.”

Most of the earth’s worms, he said, will probably die as soon as they’re exposed to sunlight. “The rest will probably have to be shot or something.”

“It’s all them worms that are causing Climate Change, hurricanes, volcanoes, earthquakes, and pantophobia,” said Dr. Stunata. “But take it from me–if it works for your cat or dog, it’ll work for Momma Gaea.”

I have lived in Metuchen, NJ, all my life. I have been married to my wife Patricia since 1977. I am a former newspaper editor and reporter. I was also the owner-operator of my own small business for several years. I wrote various novels and short stories published during 1980s and 1990s. I am a long-time student of judo and Japanese swordsmanship (kenjutsu). I also play chess, basketball, and military and sports simulations. END_OF_DOCUMENT_TOKEN_TO_BE_REPLACED
This entry was posted on Saturday, August 31st, 2019 at 1:32 pm and tagged with earth worship, general silliness, Mother Gaea, silly science, worming your pet and posted in Just for Fun, satire. You can follow any responses to this entry through the RSS 2.0 feed.
« By Request, ‘Safe in the Arms of Jesus’
10,000 Views–Can We Make It? »