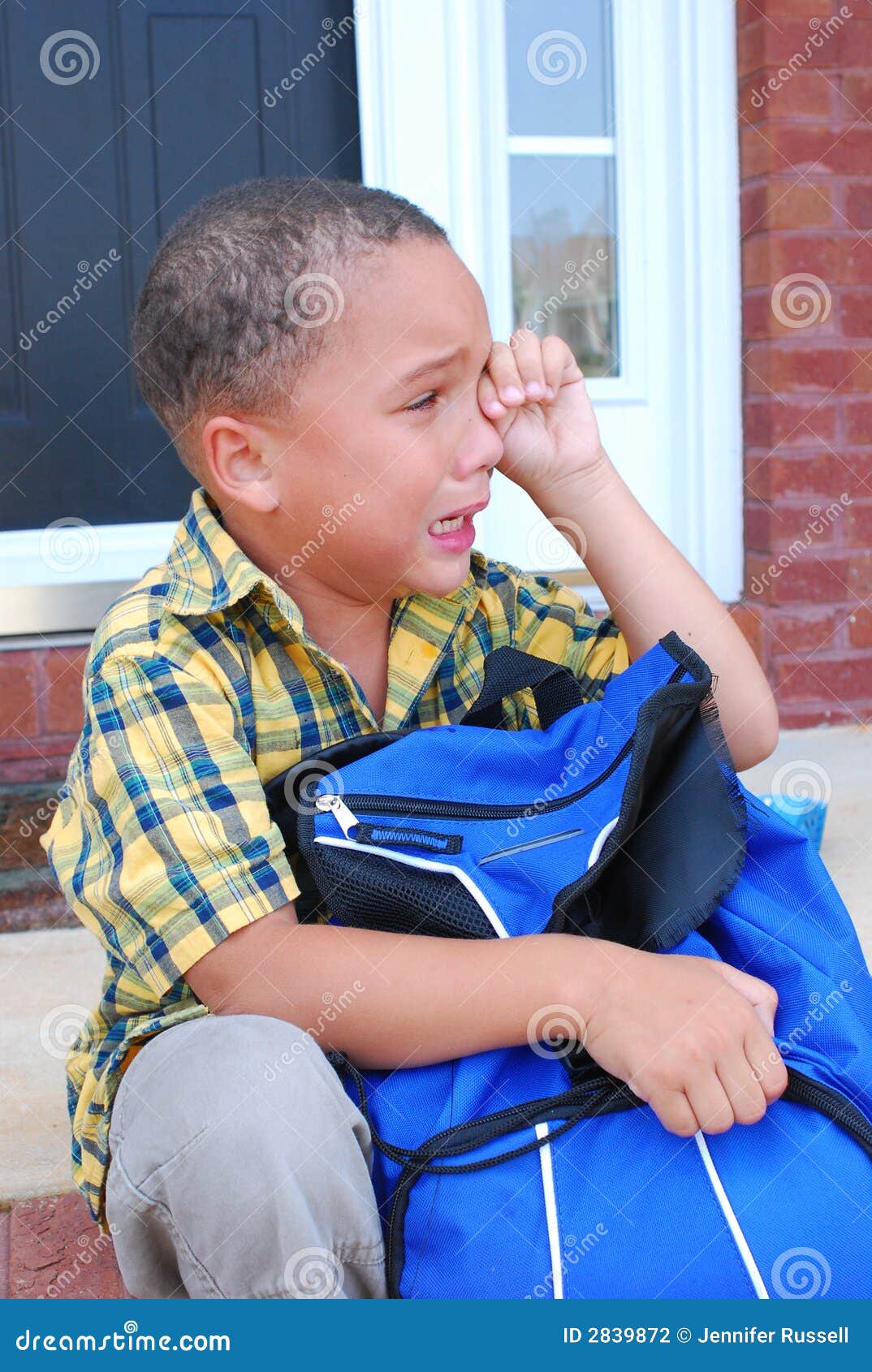 6 comments on “My First Day of School”